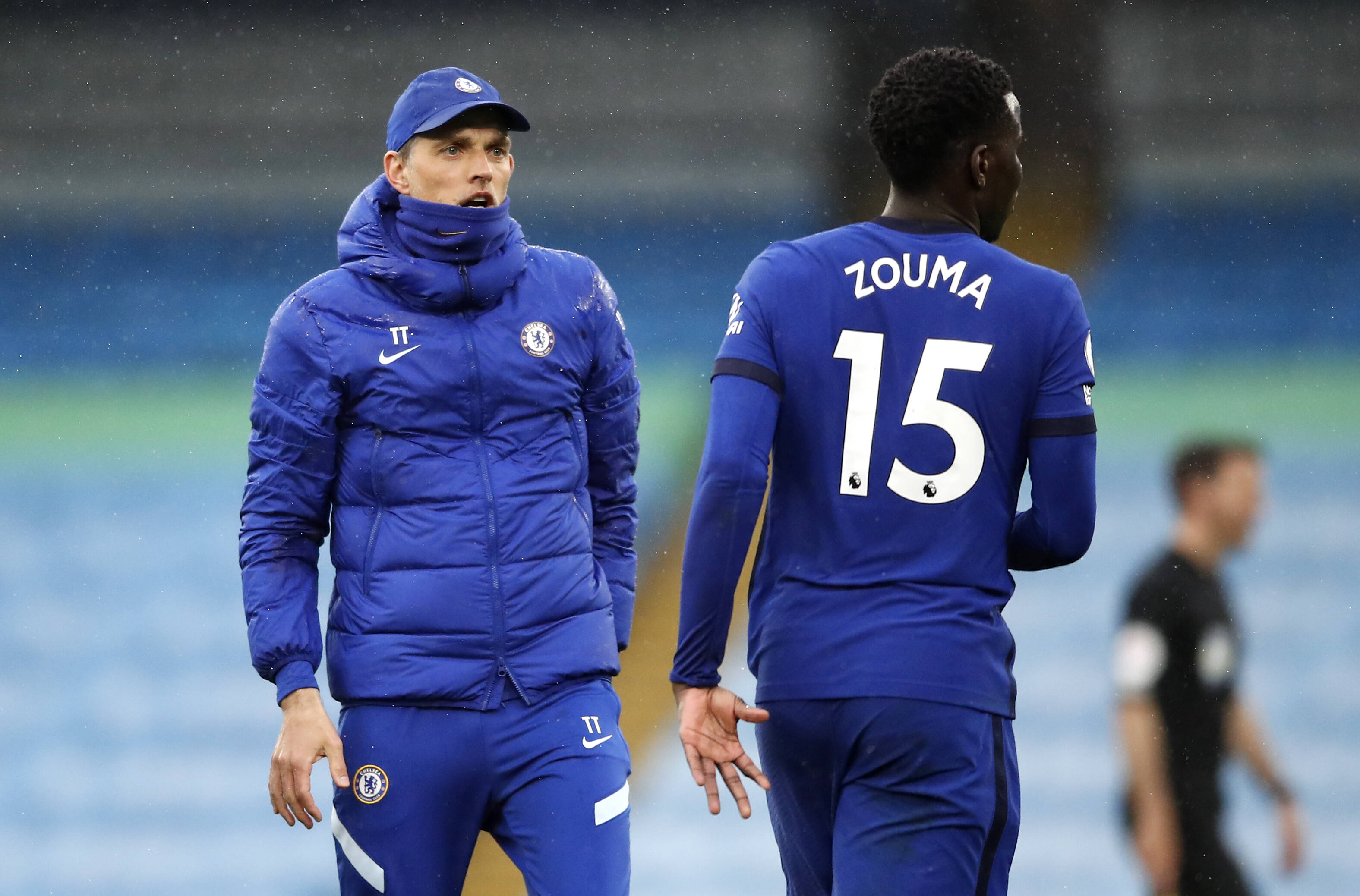 Kurt Zouma has an uncertain future at Chelsea. The 26-year-old has featured heavily in the last two seasons but fell down the pecking order after Thomas Tuchel replaced Frank Lampard in January and now finds Chelsea closing in on a potential replacement in Jules Kounde.

West Ham United are trying to capitalise on the situation by promising Zouma first-team football at the London Stadium as they’re in the market for a centre-back, but the French international is happy to stay at Chelsea if the move falls through.

It’s possible. Zouma already has Andreas Christensen, Antonio Rüdiger and Thiago Silva for competition without including Kounde, so his chances of getting regular playing time this season appear slim.

The 26-year-old has made 150 appearances in all competitions since joining Chelsea from AS Saint-Etienne in 2014, but he featured in only 10 of 22 Premier League games from January onwards, coincidentally when Tuchel replaced Lampard.

If Zouma feels he’s surplus to requirements at Stamford Bridge, West Ham become an attractive position. The Hammers finished sixth in the Premier League last season and are desperate for a defender this summer, so Zouma could get the regular playing time he craves.

A talented 22-year-old defender who’s made 89 appearances in all competitions for Sevilla since joining from FC Girondins Bordeaux in 2019. Kounde is rated highly and was named in France’s 26-man squad for the 2020 European Championships, so his future looks bright.

If signed, that would likely spell disaster for Zouma’s hopes of starting regularly at Chelsea, so he has a lot to consider this summer.