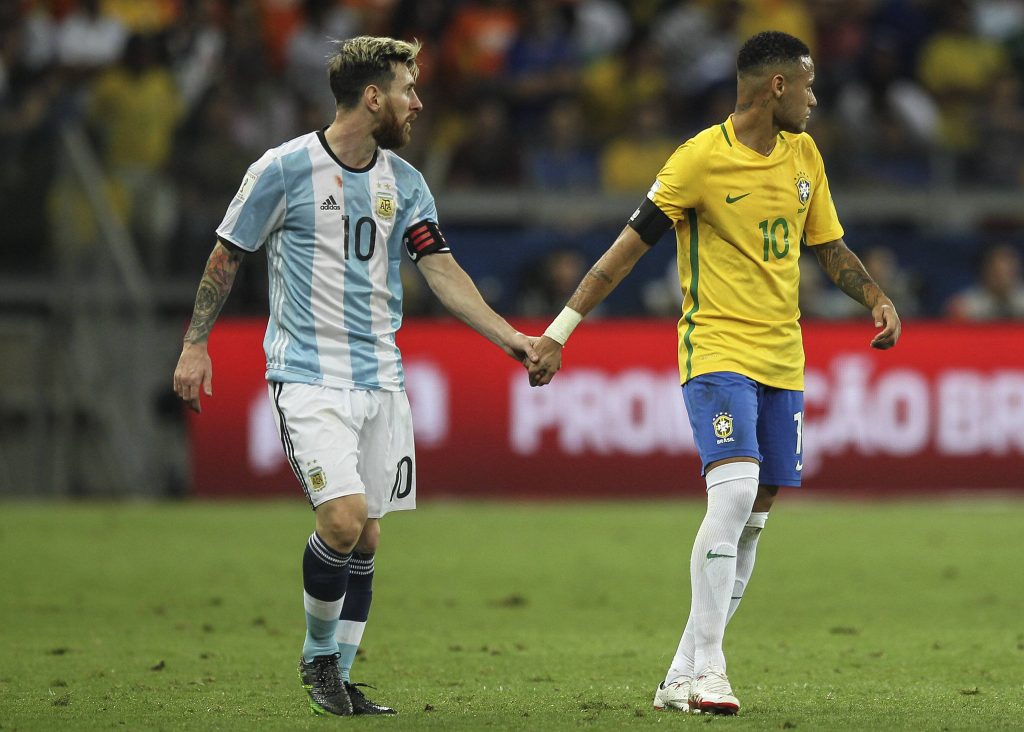 Ahead of Saturday’s thrilling Copa America between eternal rivals Brazil and Argentina, Neymar Jr. opened up about the contest to TNT Sports Brazil, talking about the matchup and providing an anecdote or two about his great friend and former teammate Lionel Messi, who he will face in the final.

The Brazilian has been in fine form during the campaign, as he is also gunning for the tournament’s ‘Best Player’ award alongside Messi, who has enjoyed a stellar campaign so far with five assists and four goals. Both players are also vying for their first Copa America title, as Neymar was absent when Brazil won their crown.

During the interview, Neymar was asked about what it meant to face off against the Barcelona superstar in the final, to which he replied: “Messi is, as I’ve always said, the best player I’ve ever seen play and he’s a great friend. But now we’re in a final, we’re rivals. I really want to win this title, which would be my first Copa América.”

Neymar then spoke about Messi coming close to glory with Argentina and how he has been rooting for his friend in the past: “Messi has been looking for his first title with the national team for many years, and every time we we (Brazil) are not present at the tournament, I cheered for him. That’s what I’ve been cheering for in the 2014 World Cup final, when he faced Germany.”

“When you’re friends with someone, it’s hard to forget the friendship you have… but for example when you play video games with a friend, you want to beat him anyway. It’ll be the same thing on Saturday,” the Brazilian concluded.