West Ham have asked about 48-cap international after his impressive displays in the Euros – originally posted on Sportslens.com 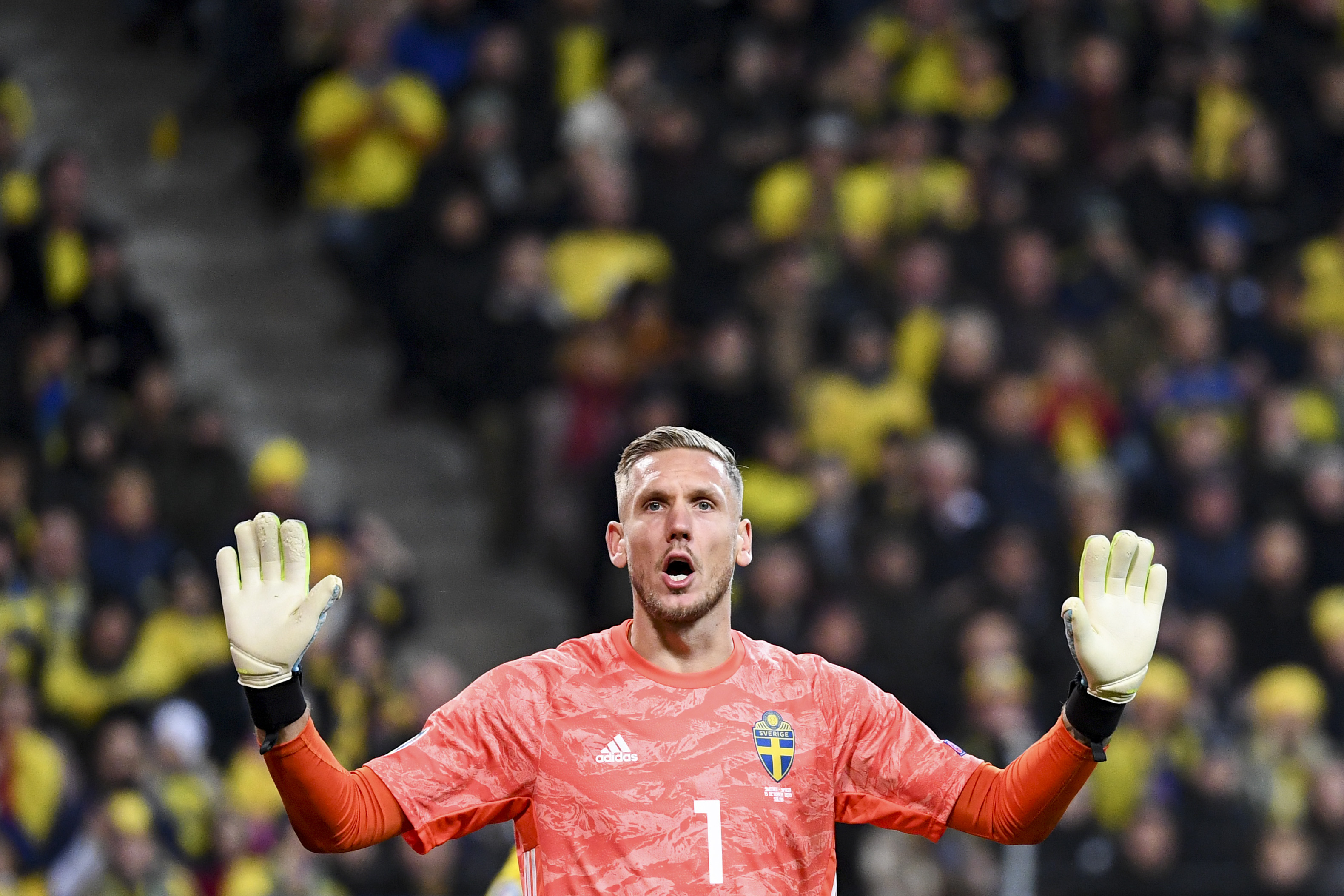 According to AS, Atletico Madrid are keen on the experienced goalkeeper as well. Meanwhile, the likes of Lille and Real Sociedad have made inquiries for the player as well.

The Swedish international was on loan at Everton last season and he has been quite impressive for his country in the European Championships this summer.

The Hammers could definitely use another goalkeeper as a backup to Lukasz Fabianski and the Swedish international could prove to be a reasonably good addition.

His parent club Roma are looking to sell him this summer and it would be fair to assume that the player could be available for a reasonable price.

The 31-year-old has a contract with the Italian club until the summer of 2023 but he is unlikely to stay beyond this summer especially if he cannot play regularly.

The 48 cap Swedish international could be an experienced alternative to Fabianski in the coming seasons. The West Ham goalkeeper is 36 years old and the Hammers will have to start planning for life without him.

Olsen joined Everton as competition for Jordan Pickford last season and he played just 11 games for the Merseyside outfit across all competitions. He knows the Premier League and he could adapt quickly and make an immediate impact for the Londoners next season.