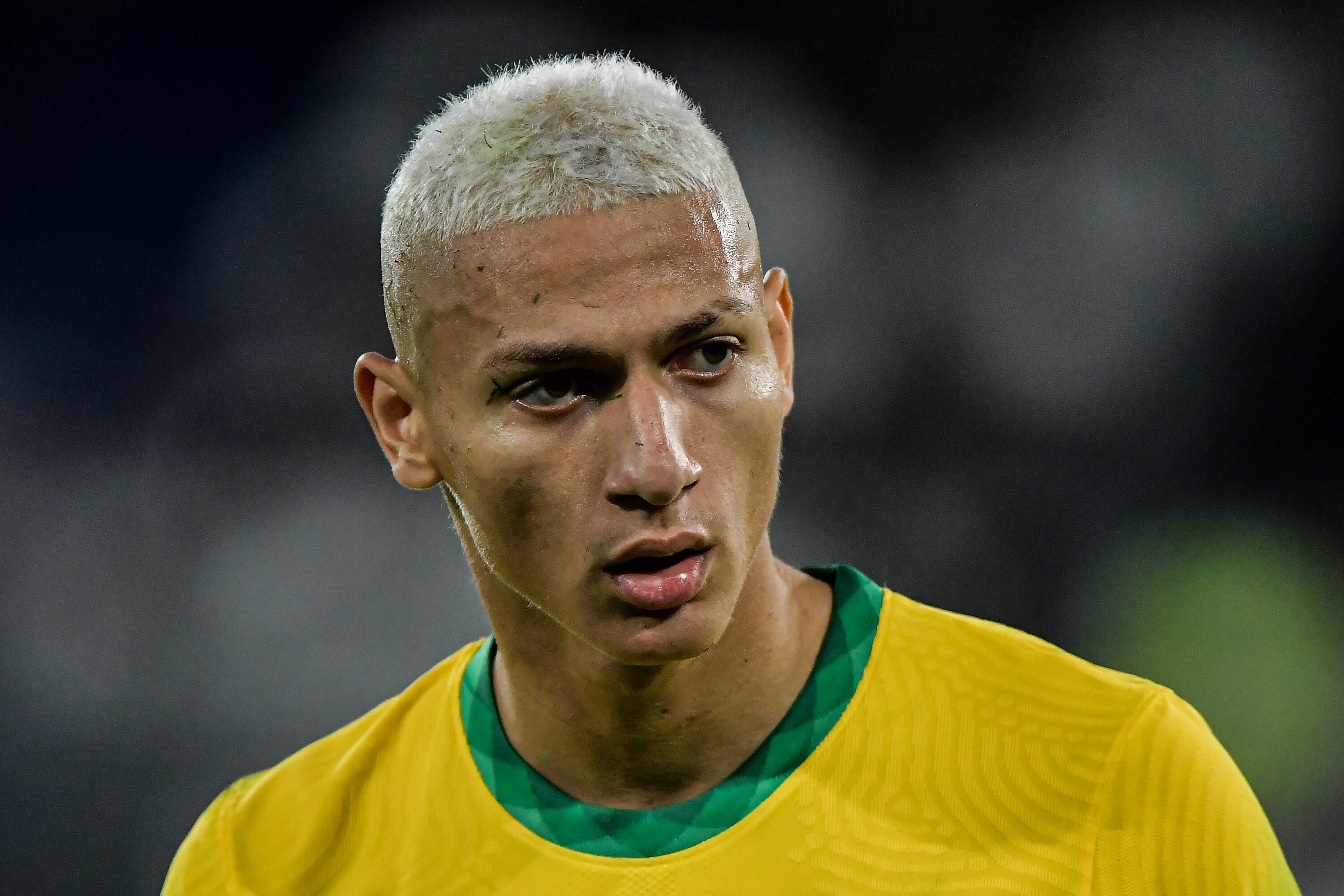 Ancelotti parted company with the Toffees last month after he was offered the opportunity to become Los Blancos’ head coach for a second occasion.

He has since been linked with several Toffees players, and Richarlison has emerged as one of his top priorities for the ongoing transfer window.

Ancelotti is keen on a reunion with the Brazilian. Los Blancos will make an approach to see whether they can finalise a deal with the Merseyside outfit.

Richarlison had an average 2020/21 campaign with the Toffees, registering just seven goals and three assists from 34 Premier League appearances.

Despite this, the versatile forward made valuable impact, helping the club gain eight additional points with winning goals last season.

With three years left on his contract, the Toffees are in a strong position to keep him, and only a significant fee could tempt them to sell.

He is valued at around €55 million by Transfermarkt. A fee of around that figure could seriously test their stance on their player.

It is unclear whether Madrid can afford such a sum, given they have huge financial debts and are largely focusing on their stadium renovation.

The club may need to offload players first before lodging a bid for Richarlison. The 24-year-old is currently on Copa America duty with Brazil.

The 31-cap international has been a regular starter at the tournament and is likely to feature in the final against fierce rivals Argentina on Sunday.