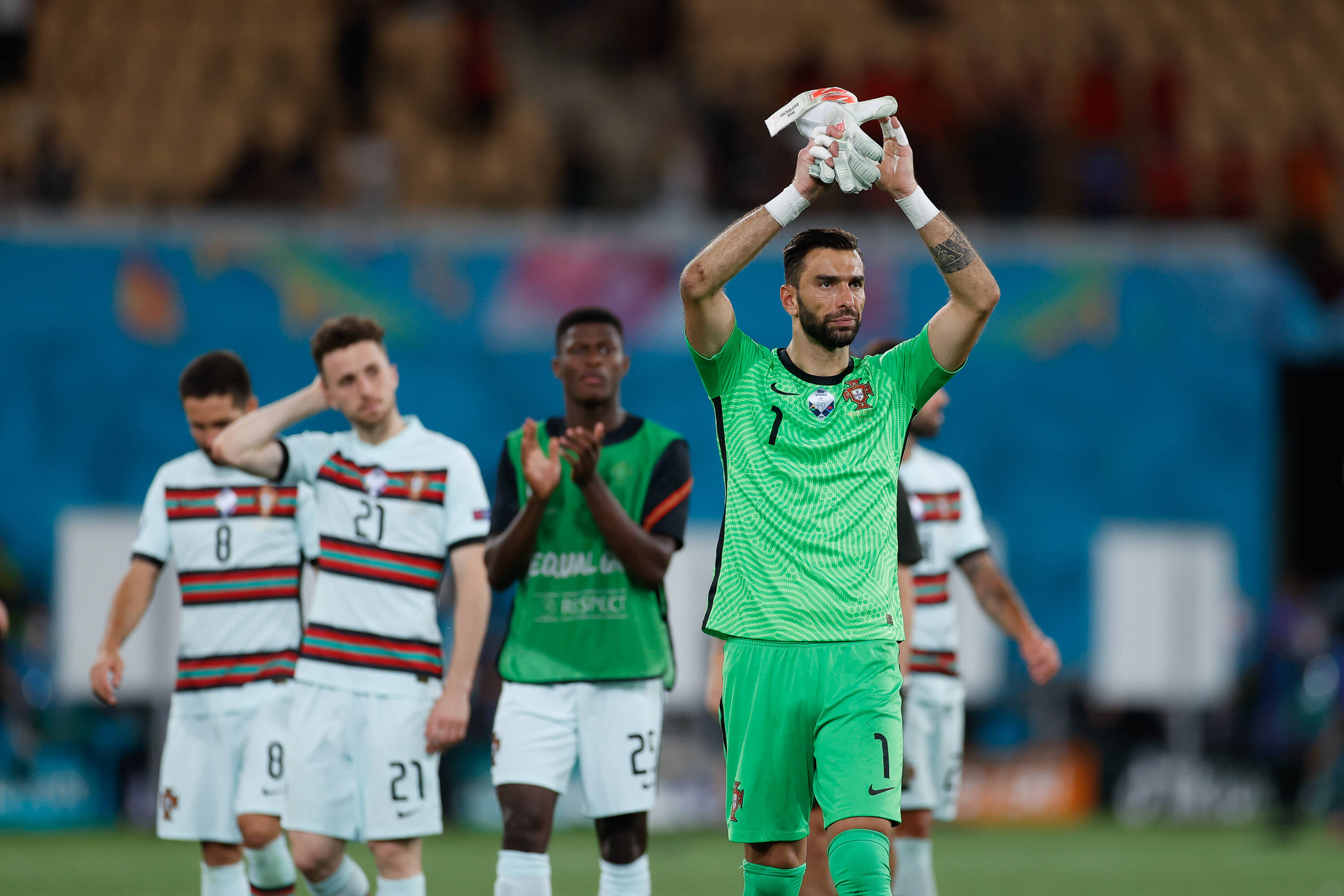 The Portugal international has been with Wolves for the past three seasons, appearing in 112 of the 114 Premier League matches.

He recently entered the final year of his contract and now appears set to switch to the Italian top-flight with the Giallorossi.

Roma have made an official bid of €10 million with a further €3m in add-ons.

A deal is set to be completed ‘soon’ with Olympiacos’ Jose Sa lined up as the replacement.

Patricio has been an undisputed choice in goal for Wolves over the past three seasons, but he looks set to secure a fresh challenge.

The departure of manager Nuno Espirito Santo could be a reason behind his desire to leave the west Midlands outfit this summer.

A move to Roma is a tempting choice with the chance to work under an elite manager in Jose Mourinho with European football up for grabs.

Sa has been lined up as Patricio’s successor, and it does not come as a surprise, given he is represented by super-agent Jorge Mendes.

Mendes has brought several players to Wolves in the past four years, and the trend appears set to continue this summer.

Bruno Lage, who is represented by Mendes, was appointed as the new head coach in June.

Francisco Trincao was recently confirmed as the club’s first signing from Barcelona on loan.

Similar to Lage, Trincao is a client of Mendes’ Gestifute agency.