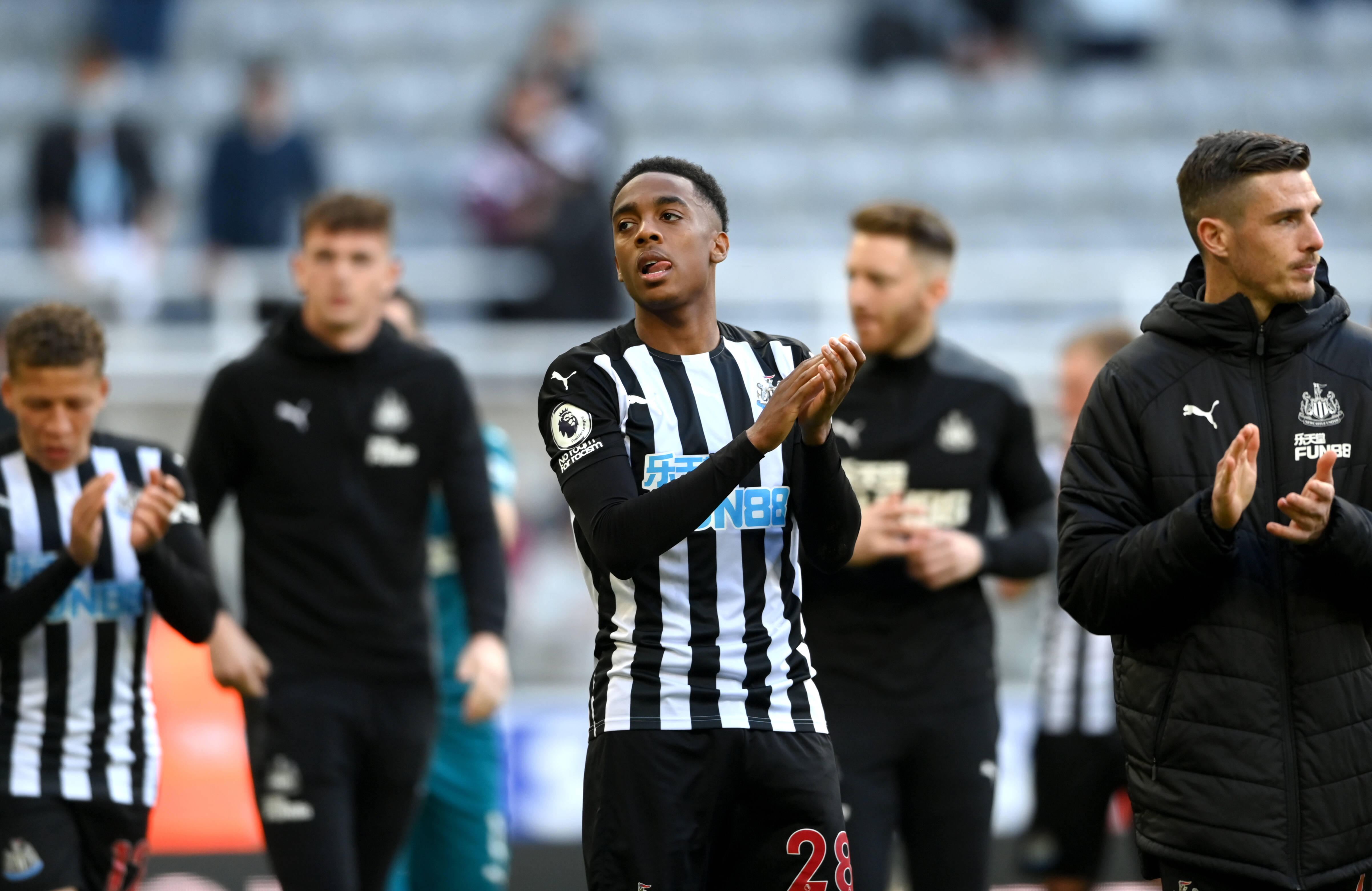 Newcastle United are still interested in signing Joe Willock from Arsenal this summer.

According to The Sun’s Alan Nixon. the Magpies are still looking at the exciting young midfielder, but he will cost a huge fee.

Would think so. But he costs loads. https://t.co/3cJqgCyuDZ

The 21-year-old was deemed well below Arsenal’s standards and was sent on loan to Newcastle in the second half of last season.

Arsenal are now demanding around £30 million and Newcastle are the only club to have registered concrete interest in the youngster.

The Gunners are close to signing Albert Sambi Lokonga from Anderlecht, while the north London club are also looking to add one more top-quality midfielder this summer.

Chronicle Live reported last month that Newcastle are looking to sign Willock permanently and are planning to use goalkeeper Freddie Woodman in a possible player plus cash deal.

According to football.london, Willock looks set to stay at Arsenal after an impressive loan spell with the Magpies.

The report claims that unless the Magpies come up with a bid that is impossible to turn down, Arsenal won’t sell him this summer.

Read: Arsenal are close to reaching an agreement for Albert Sambi Lokonga.