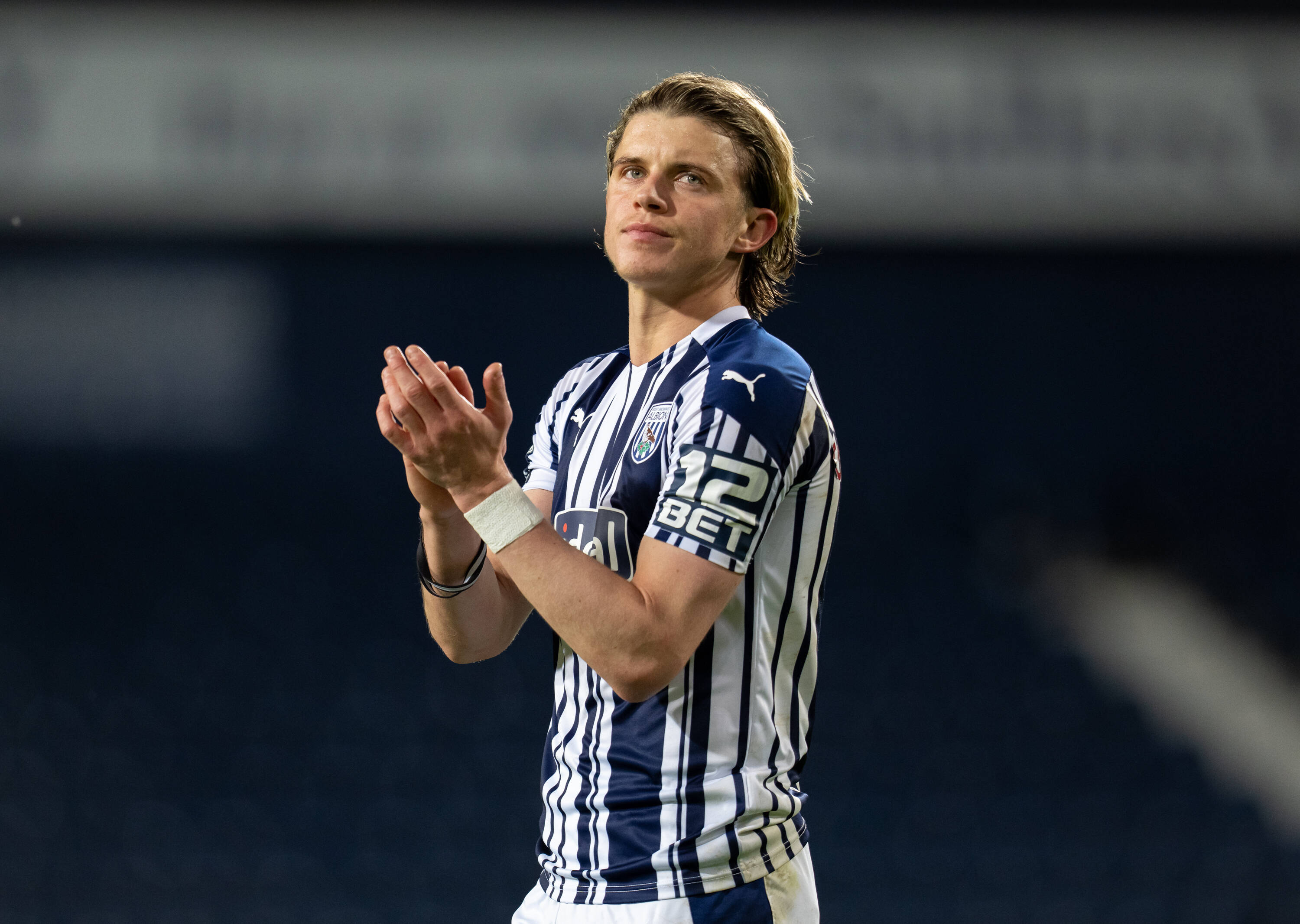 Crystal Palace are set to bid for Conor Gallagher.

According to reports from The Sun, Palace are planning a £15m bid for Gallagher this summer.

The Eagles had previously shown interest in the 21-year-old midfielder, and they are looking to come up with a tempting offer to sign him.

Gallagher played for West Bromwich Albion last season on loan. He impressed during his loan spell, but failed to keep the Baggies stay up.

The report claims that the youngster will be looking to impress Thomas Tuchel so he can be part of his long-term plans. However, the Blues could be willing to offload him as well if they receive a handsome fee.

The likes of Leeds United and Newcastle are reportedly keen to sign Gallagher.

However, it seems Palace are looking to make the first move – a bid of around £15m – for the midfielder.

Palace are yet to appoint their next boss as they look to find Roy Hodgson’s successor. The report claims that they could appoint former Chelsea boss Frank Lampard as their next manager.

Newcastle are likely to operate on a tight budget once again unless there’s a major shift in the club takeover. The Magpies are highly unlikely to match Palace’s offer for Gallagher who looks to be a terrific young talent.

Leeds could be an interesting option, with the Whites looking to sign a backup midfield option for Kalvin Phillips this summer.