Inter Milan star hoping to step up as key EPL player is ruled out of Euro 2020 game – originally posted on Sportslens.com 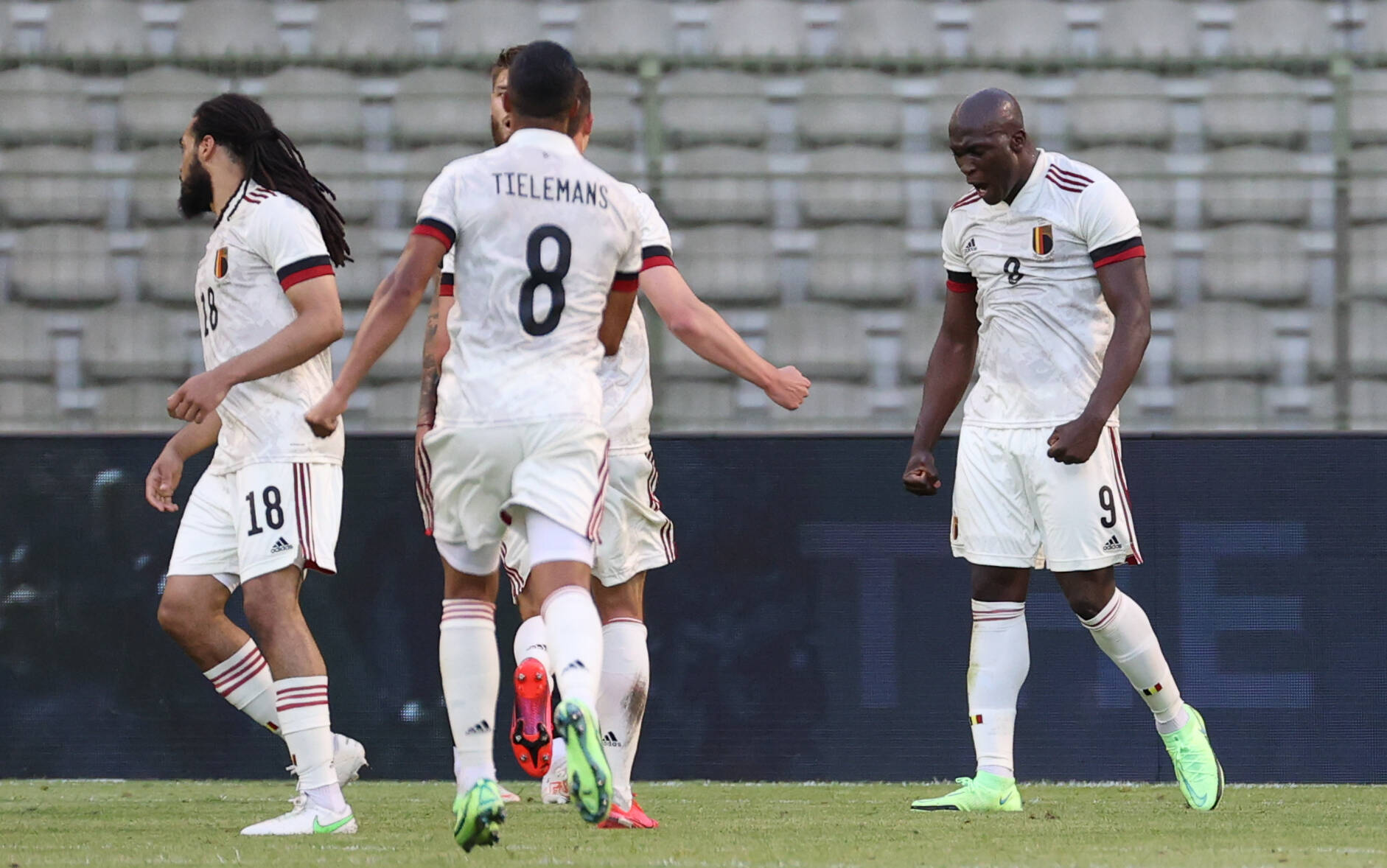 Belgium and Russia will kick off their Euro 2020 Group B campaign at the Gazprom Arena in Saint Petersburg on Saturday night.

Seeking their first major title, the Belgians head into the tournament as one of the main favourites to lift the crown, desperate to justify their position in the FIFA World Ranking.

With Kevin De Bruyne ruled out with an injury he sustained in the Champions League final with Manchester City, Belgium will face a well-organised Russian side without their metronome and most creative player.

Note: You can watch all Euro 2020 games via live streaming.

Belgium swept Russia aside in both of their meetings in the Euro 2020 qualifying campaign, winning each encounter by 3+ goals to one.

After winning their first two H2H matches at major tournaments as the Soviet Union, the Sbornaya have lost their subsequent three games against De Rode Duivels at World Cup and European Championships.

The teams have locked horns six times in the 21st century, with Belgium winning five times, with a 3-3 draw in a friendly in March 2017 the lone exception to this run.

Belgium qualified for the final tournament as one of only two teams to win all ten matches in the Euro 2020 qualifying campaign, doing so by an aggregate score of 40-3.

The world’s number one team has yet to win a major title, having reached the European Championships twice in a row for only the side time in the country’s history.

Notably, though, De Rode Duivels have advanced to the quarter-finals of each of their last three major tournaments, World Cup and European Championships included.

Before the dissolution of the Soviet Union, Russia had won the European Championship in their debut back in 1960 but ended up losing three of their subsequent four finals.

However, as a sovereign state, the Sbornaya have failed to make it out of the Euro group stages four times in their four appearances, with a third-place finish in 2008 finals the solitary exception.

Russia were part of Belgium’s qualifying group, winning eight of their ten games in the Euro 2020 qualifying campaign while losing the other two, each to Roberto Martinez’s side.

Since exiting the 2018 World Cup in the quarter-finals, Stanislav Cherchesov’s men have won 16 of their 29 matches overall (D5, L8), with 75% of their triumphs yielding 3+ goals.

Belgium vs Russia Players to Watch

Belgium’s all-time highest scorer Romelu Lukaku notched up his 60th international goal last time out and is among the favourites to finish as the tournament’s top-scorer.

The 28-year-old striker played a starring role as Inter defeated arch-rivals Milan and Juventus to the Serie A title in 2020/21, tallying 24 league goals and adding ten assists.

If Russia are to replicate their Euro 2008 success, they will need their captain and headline performer Artem Dzyuba to be at his best.

The veteran striker was in an electric form in the Euro 2020 qualifying campaign, with only Harry Kane producing more goal contributions than the Zenit star (nine goals and five assists).

Manchester United target admits he was a Chelsea fan growing up