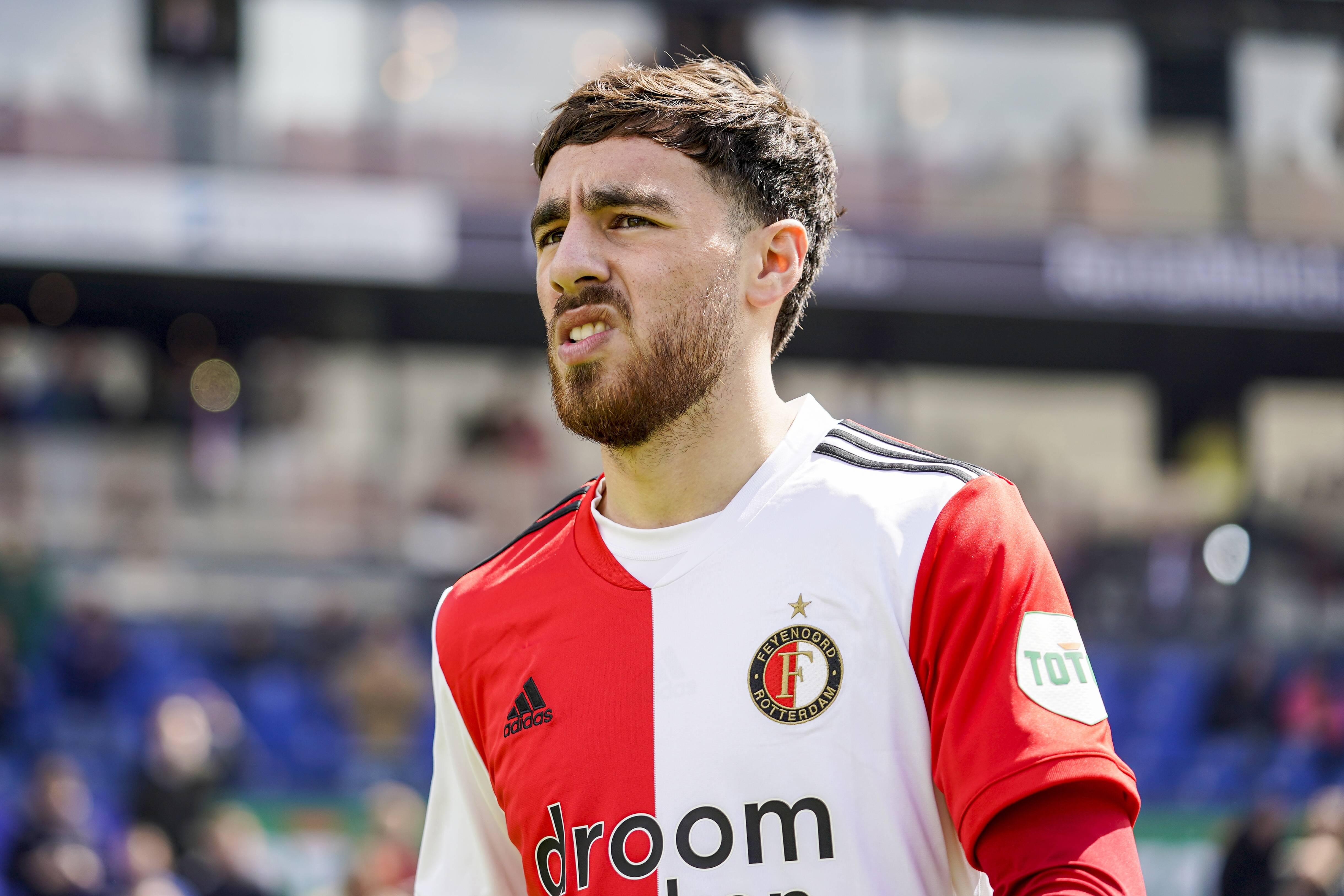 Kokcu has been on the radar of several Premier League clubs, and he has been linked with Tottenham Hotspur, Arsenal and Everton.

It has now emerged that the Blues have entered the pursuit of the midfielder, and are utilising the services of Didier Drogba to convince him.

The Blues legend recently held talks with the family of the Turkey international regarding the prospect of joining the west London giants.

Kokcu was heavily linked with the Gunners last year before he put pen-to-paper on a new long-term contract with Feyenoord.

The 20-year-old had an injury-plagued 2020/21 season, but fared decently with three goals and three assists from 22 league games.

The central midfielder is highly regarded by several clubs, and the Blues appear determined to win the race for his signature.

The Blues are loaded with options in midfield with the presence of N’Golo Kante, Jorginho, Mateo Kovacic and Billy Gilmour.

The futures of Ethan Ampadu, Ruben Loftus-Cheek and Ross Barkley also need to be decided after recent loan stints.

If Kokcu joins the club, there is a high possibility that he could be loaned out next season to gain first-team experience.

He is valued at £10.8 million by Transfermarkt, but Feyenoord will be hoping to secure a higher fee if there is a bidding war.

Kokcu could be in action for Turkey tonight when they take on Italy in the opening group stage game of Euro 2020.

Read: Chelsea could sanction exits of up to 11 players.