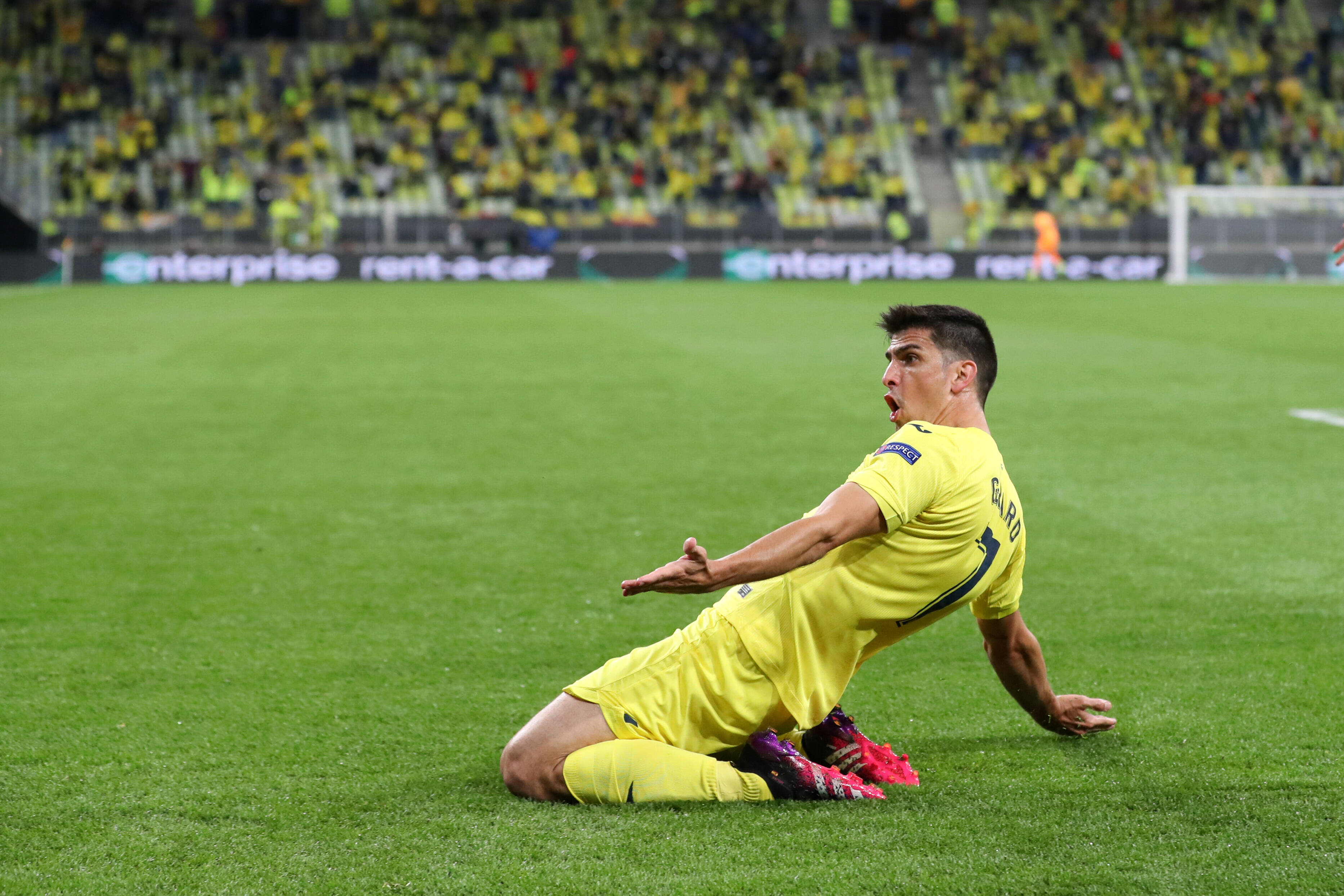 Villarreal forward Gerard Moreno has been linked with a move to Newcastle United and West Ham United.

According to reports via calciomercato, Roma are keeping tabs on the Spanish attacker as well.

Moreno has been in exceptional form for the Yellow Submarines this season and he has helped them win the Europa League. The 29-year-old striker has 30 goals and 11 assists to his name in all competitions this past season.

The attacker scored a vital goal against Manchester United in the final of the Europa League earlier this month and the Spanish outfit lifted the trophy after a penalty shootout win.

It is no secret that West Ham need to sign a quality striker this summer and Moreno would be a superb upgrade on Michail Antonio.

The Hammers have secured European football for the next season and it could help them land quality players in the transfer market.

Meanwhile, Newcastle could use some depth in the attacking position as well but it is highly unlikely that Moreno will give up European football to join a bottom half team in the Premier League.

Villarreal will be playing Champions League football next season and they are under no pressure to sell their key asset.

It remains to be seen whether the likes of West Ham can come forward with a lucrative offer to change their stance in the coming weeks.