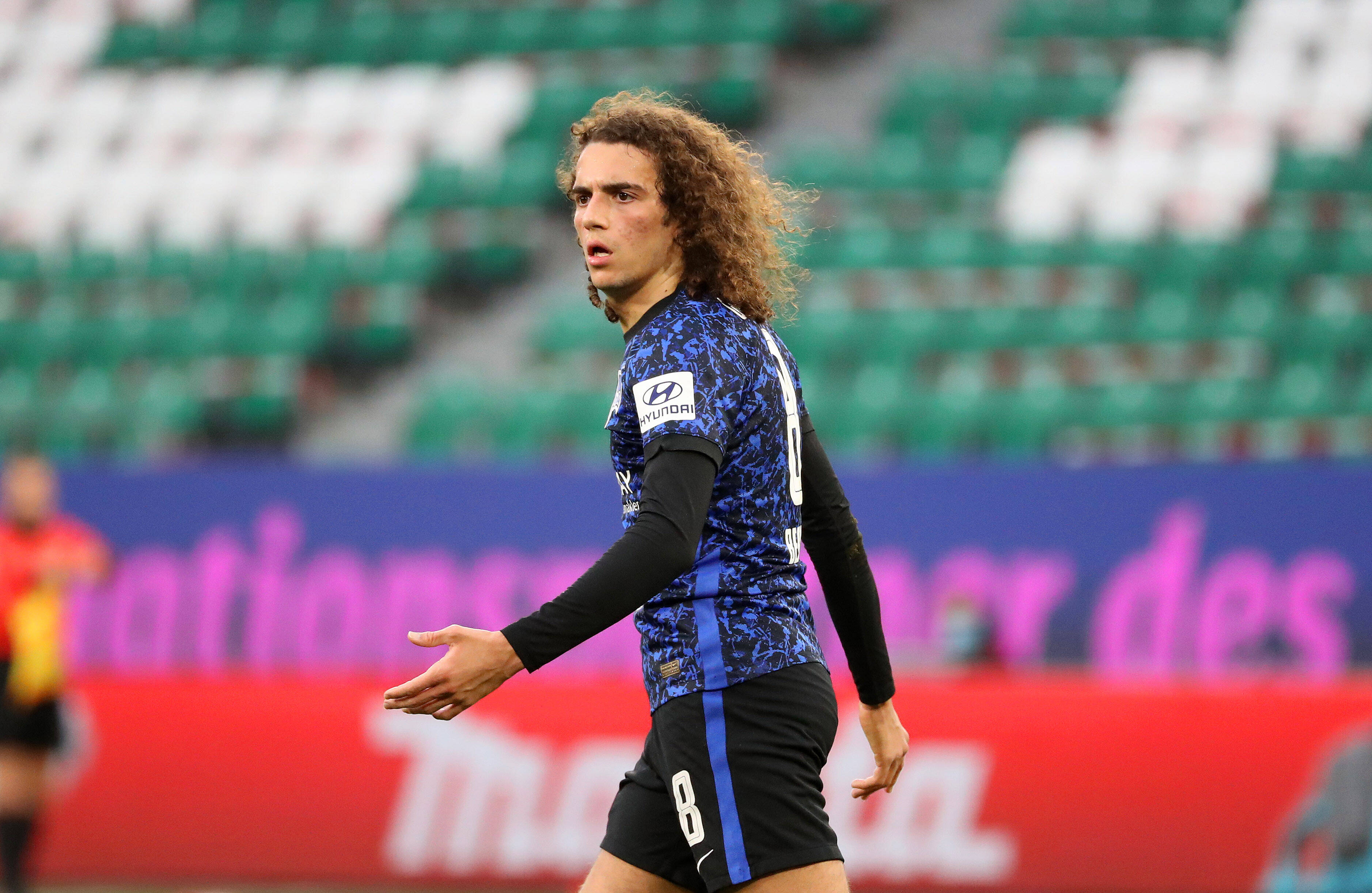 Arsenal and Marseille are closing in on a deal for midfielder Matteo Guendouzi as per a report from Le 10 Sport.

The 22-year-old has fallen out of favour with Mikel Arteta owing to his off-field issues. He was then sent out on loan to German club Hertha Berlin last summer, where the youngster was hugely impressive.

Marseille have been tracking Guendouzi for several weeks and are keen on bringing the Frenchman this summer. That has accelerated in the last few days and club owner Frank McCourt is close to sanctioning a transfer as per the report.

Le 10 Sport are also claiming that the north London club would receive a fee in the region of €12-15m. Both the clubs on the verge of finalising the deal and the French giants will make the midfielder their first signing of the summer.

Guendouzi’s career has gone downhill after that stellar first season where he wowed everyone with his tenacity and technical finesse. Many people thought that the youngster would become a mainstay in the Gunners midfield for years to come but that has not been the case.

It is clear that the Frenchman is not in Arteta’s plan and letting him go would be the right decision. But it can be argued that given his talent and potential, the fee being talked about should be much higher.

Another way to look at this situation would be that the club will be generating some cash by selling a player who most likely will not be part of the squad. And for the midfielder, it is a chance to return to his homeland and establish himself on a more permanent basis.

Also, the funds raised from this transfer can help the Gunners pursue some of their other targets. Arsenal are getting their summer activity rolling and it is good to see them act early. Losing Guendouzi is a blow but it is the right thing to do.