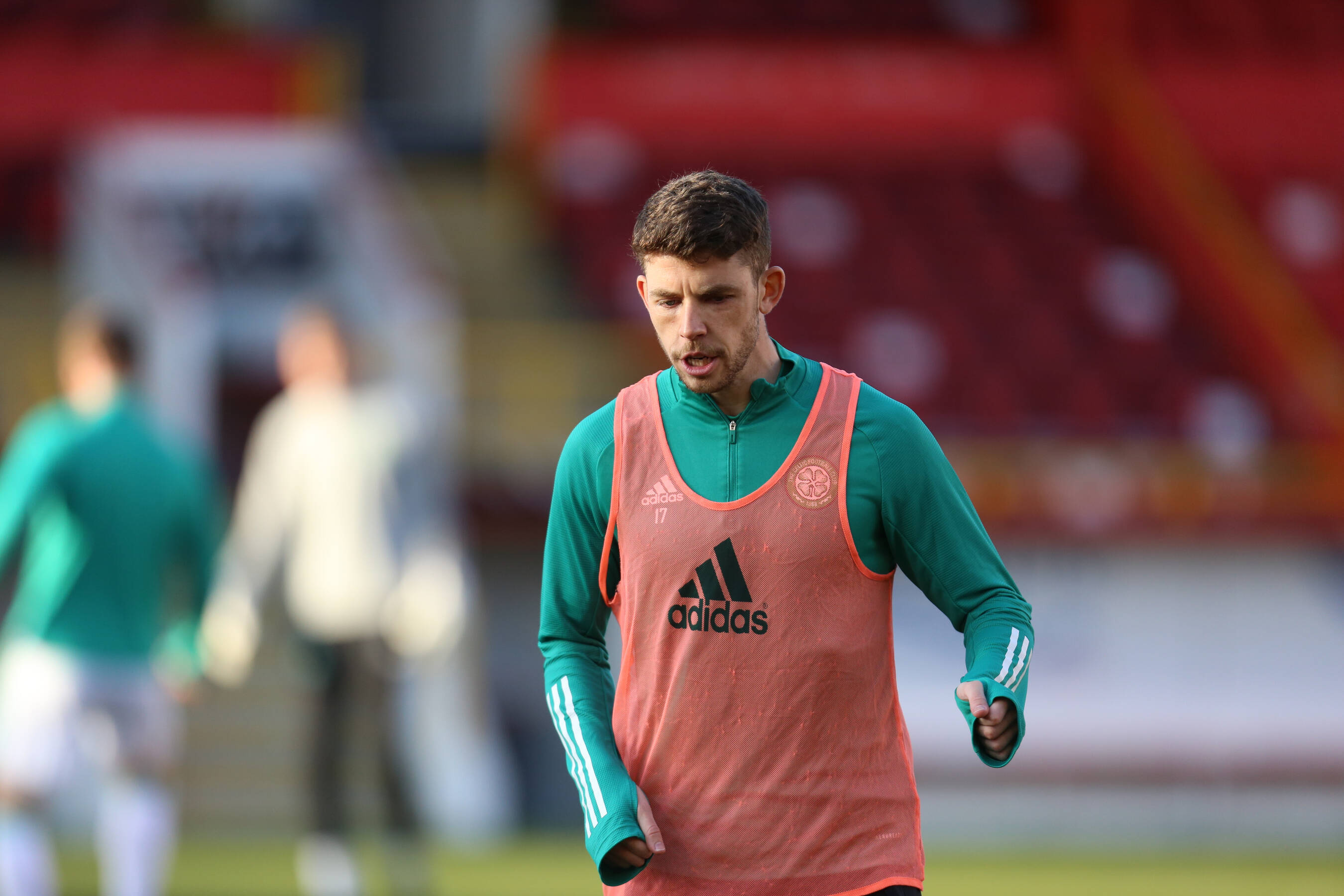 According to The Sun, Southampton want to snap up Celtic midfielder Ryan Christie before the end of Euro 2020.

The Scotland international helped fire his country to the summer tournament, and his ability to find the back of the net is said to have caught the Saints’ eyes.

Christie finished 2020-21 with eight goals and ten assists, and Norwich City and Burnley are also keen on him.

While playing European football at Parkhead is no doubt exciting, the chance to move to the glamorous Premier League could be more appealing.

An impressive campaign with Scotland will most likely see other Premier League sides join them in the race for the 26-year-old, and the Hoops could struggle to hold on to their man.

Christie’s current deal expires at the end of this year, so Celtic need to cash in on him before the end of the summer transfer window or lose him as a free agent in the coming months.

With the Parkhead giants looking to reclaim the title next term, losing such a key player could be a huge blow, and the new manager could be keen to hold on to him given the lack of a huge transfer coffeer.

Having won it all in Scotland, the midfielder could be open to challenging himself in the Premier League, and the Hoops should not stand in his way if he wants out.

In other news, Celtic are eyeing move for utility player recently released by Premier League side.