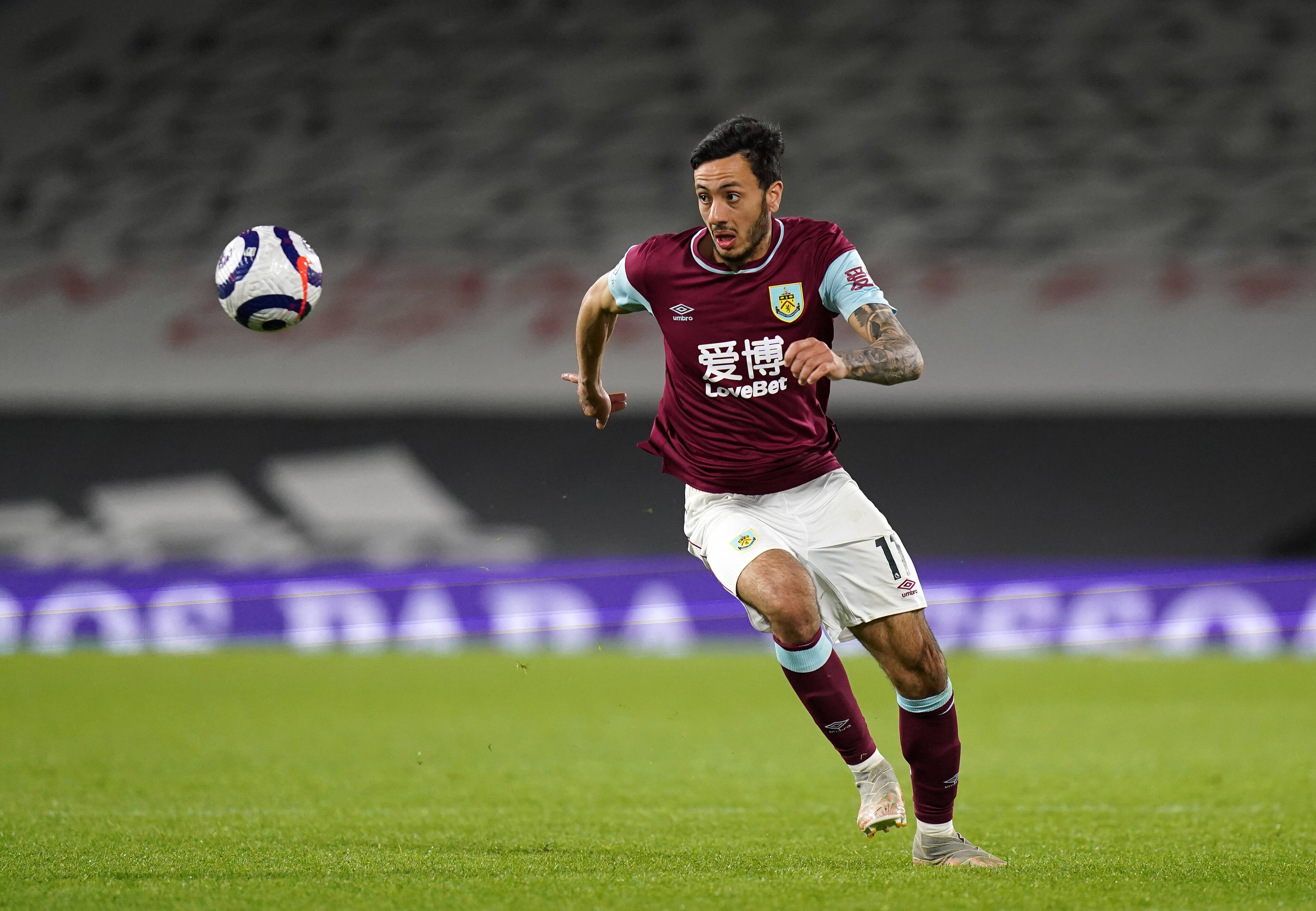 According to The Athletic, Burnley attacking midfielder Dwight McNeil is of serious interest to Aston Villa, and extensive groundwork has already been done on him.

The Midlands outfit want to strengthen their attack in pursuit of European football next term, and they reckon the England youth international would be a quality addition.

Villa’s scouting department has closely scrutinised McNeill’s in-game contributions, and he is recognised as a player who brings additional options to open up a game.

The 21-year-old ended 2020-21 with two goals and five assists in 36 Premier League games, and Burnley are not keen on selling such a key player.

McNeil has three years left on his contract with the Clarets, with an option for a one-year extension, and Villa may need to break the bank to have a chance of landing their man.

He is also wanted by at least three other clubs, and it is clear to see why he is attracting the Villans.

Manchester City manager Pep Guardiola is reportedly an admirer of McNeil’s style of play as he believes he has the potential to become a leading player in the top-flight.

The Villa target was seen as a replacement for Leroy Sane last summer, with the Spaniard identifying his athleticism and versatility as being crucial to thriving at City.

However, a move did not work out, and suitors will attempt to go after his signature this summer.

McNeil is seen as a player who can complement Jack Grealish in the final third, and it is also believed his creativity would equally come in handy.

Having established himself as a starter and key player at Turf Moor, the attacker will not be keen on moving where he is not guaranteed regular playing chances, and whether Villa can do that is up for debate.

In other news, Villa are reportedly preparing offer for Argentine attacker.