Real Betis chief speaks out on rumours about interest in Arsenal star – originally posted on Sportslens.com 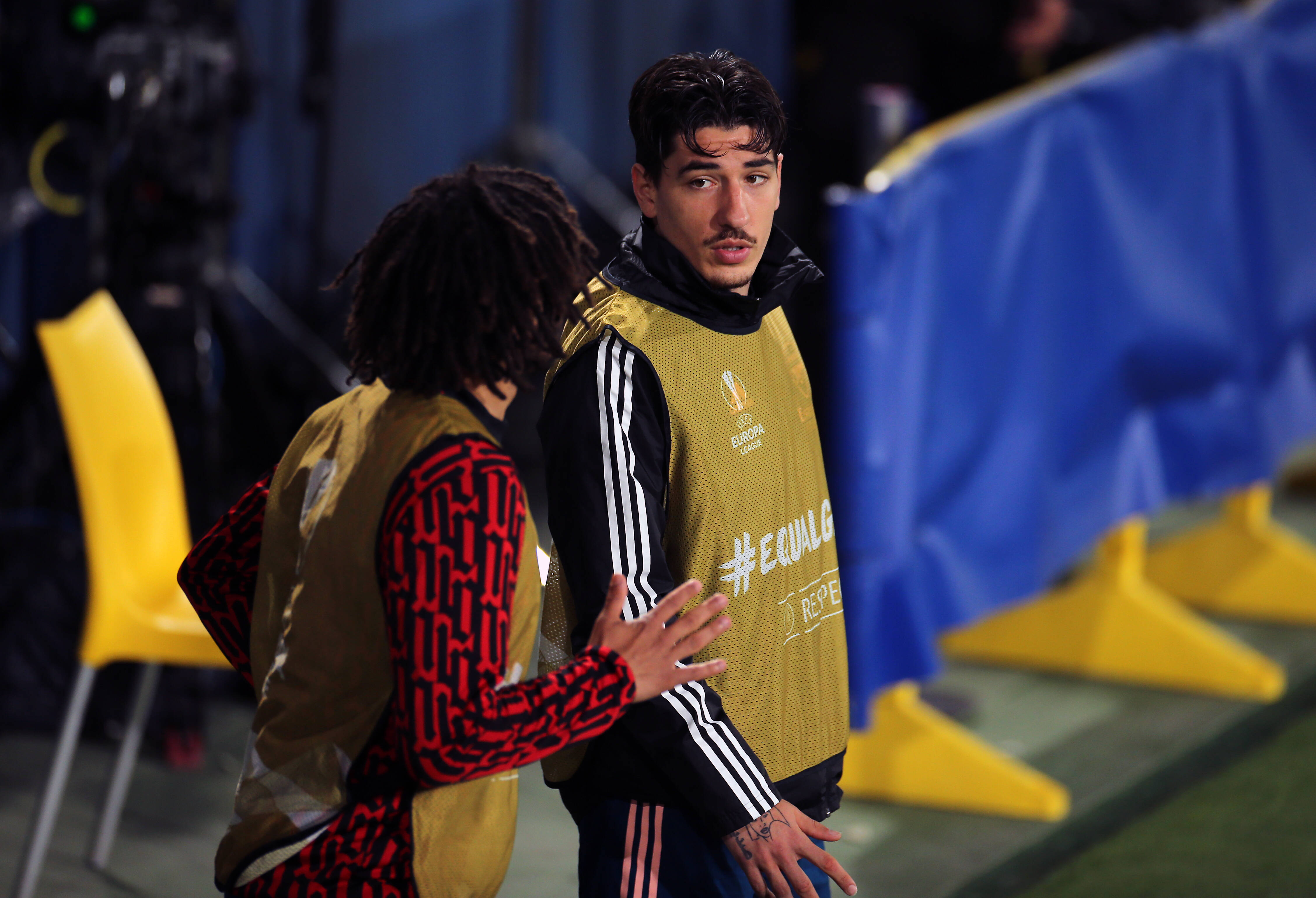 The full-back has been linked with a move away from north London this summer, and one of Betis were rumoured to be a possible destination.

The Mirror had reported that the defender is in talks with the Spanish club, but Feris has dismissed the claims.

He told Muchodeporte: “It is notorious that in the summer preview there is a lot of news. In general, if you analyse at the end, the percentage of success is small.

“Bellerin’s case is that he is an excellent player. Arsenal, I understand, have his interests too, probably to place him [at the right club].”

“It could be a candidate, but we are not talking to Arsenal at the moment about Bellerin.”

It seems that almost a decade after moving from Barcelona to London, the defender could be on his way out.

This summer would be the perfect time for the Spaniard to take up a new challenge, given his age.

In the last couple of seasons, Bellerin has been blighted by injuries that have significantly reduced his effectiveness.

By moving away from the Emirates Stadium, it would give the Spaniard a chance to start afresh and showcase his skillset.

Based on recent reports, it seems both parties are resigned to the fact that they need to move on this summer.

Arsenal need to sell players as they try to raise funds to reinforce other areas of the squad, and Bellerin’s time at the club looks to be over.