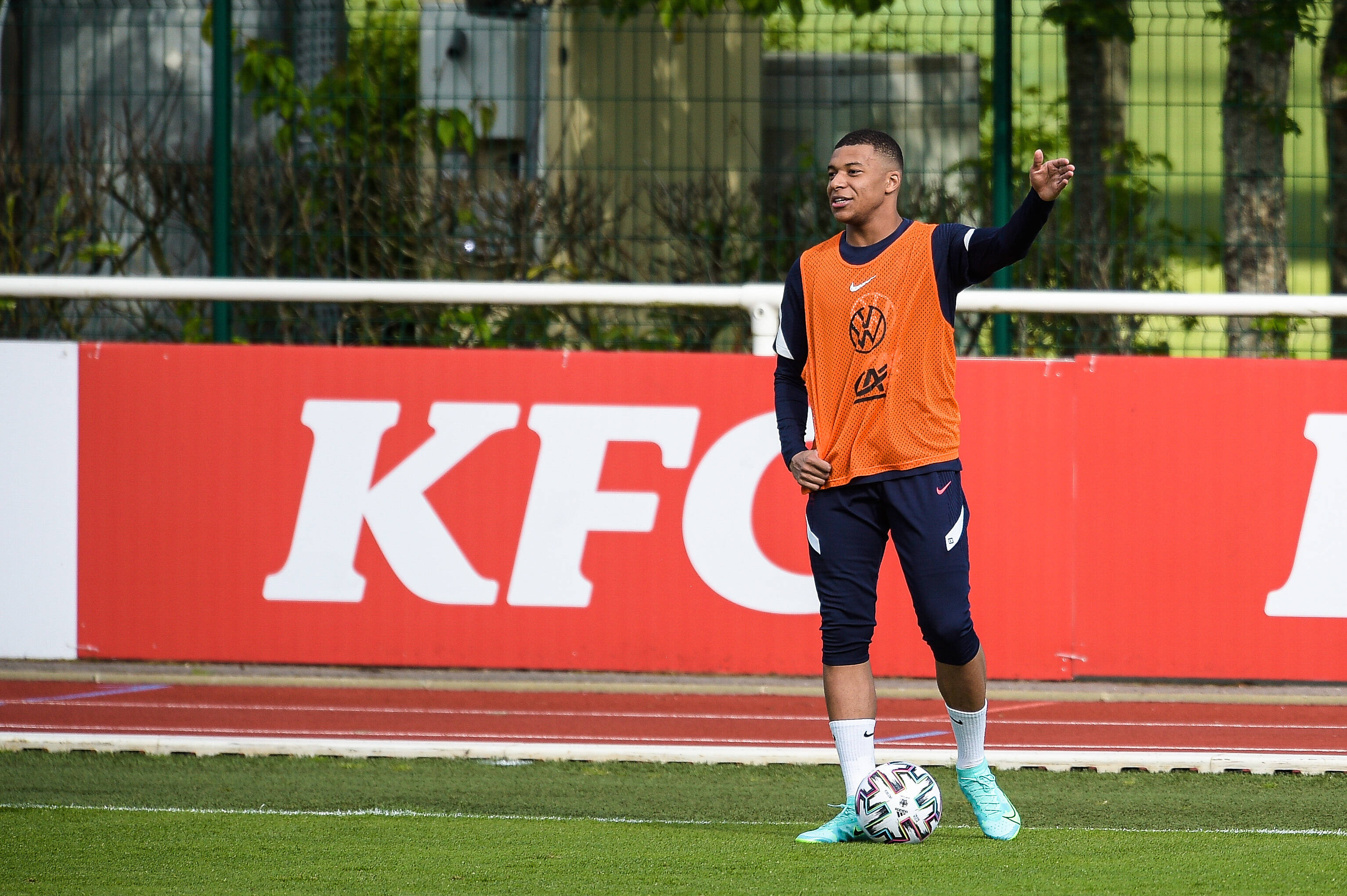 Noel Le Graet, the president of the French Football Federation, is desperate for Kylian Mbappe to turn down foreign interest and remain at Paris Saint-Germain instead.

Never mind another Champions League heartbreak, think of PSG’s emotion if they lose their headline performer and arguably the most talented forward on the planet.

The agony of the semi-final elimination to Manchester City is nothing comparing to the waking nightmare of losing Mbappe.

The very idea of the 22-year-old signing a contract with some of their fierce European rivals must be frustrating to everyone at the Parc des Princes.

Such a scenario is not beyond the realm of possibility, especially considering Real Madrid and Liverpool are in the running for the Frenchman’s signature.

If Florentino Perez ever had any doubt if Madrid can be successful without Cristiano Ronaldo’s successor, this season has helped him get a clear picture.

Since it has been a while since Los Blancos last made a blockbuster signing that has paid off, the Spaniards could return to be one of the protagonists in the upcoming transfer window.

With all due respect to Eden Hazard, he is nothing if not one of the worst pieces of business the Spanish giants have ever made.

Only a handful of players can answer a Herculean task of matching Ronaldo’s figures at the Santiago Bernabeu, and Mbappe certainly belongs to that elite club.

With the 2018 World Cup winner entering the final 12 months of his contract in Paris, Perez might go for broke to capture a mercurial forward in the summer.

Unlike his partner in crime, Neymar, Mbappe has been reluctant to pledge his long-term future to PSG, leaving his inclinations open to interpretation.

The one including the youngster’s desire to secure a fresh challenge away from Ligue 1 must be striking fear into the hearts of everyone in the French capital.

It seems the French Football Federation shares the same concern, as the president Le Graet issued a statement urging Mbappe to remain in his homeland at the expense of foreign interest.

“I want him to stay in France and at PSG. He is young, and PSG still have many challenges to meet,” he told Le Parisien.

“It does not concern me directly, but players of this level, I prefer that they are with us.

“My preference is very clear, and in my opinion, it is even better to stay.”