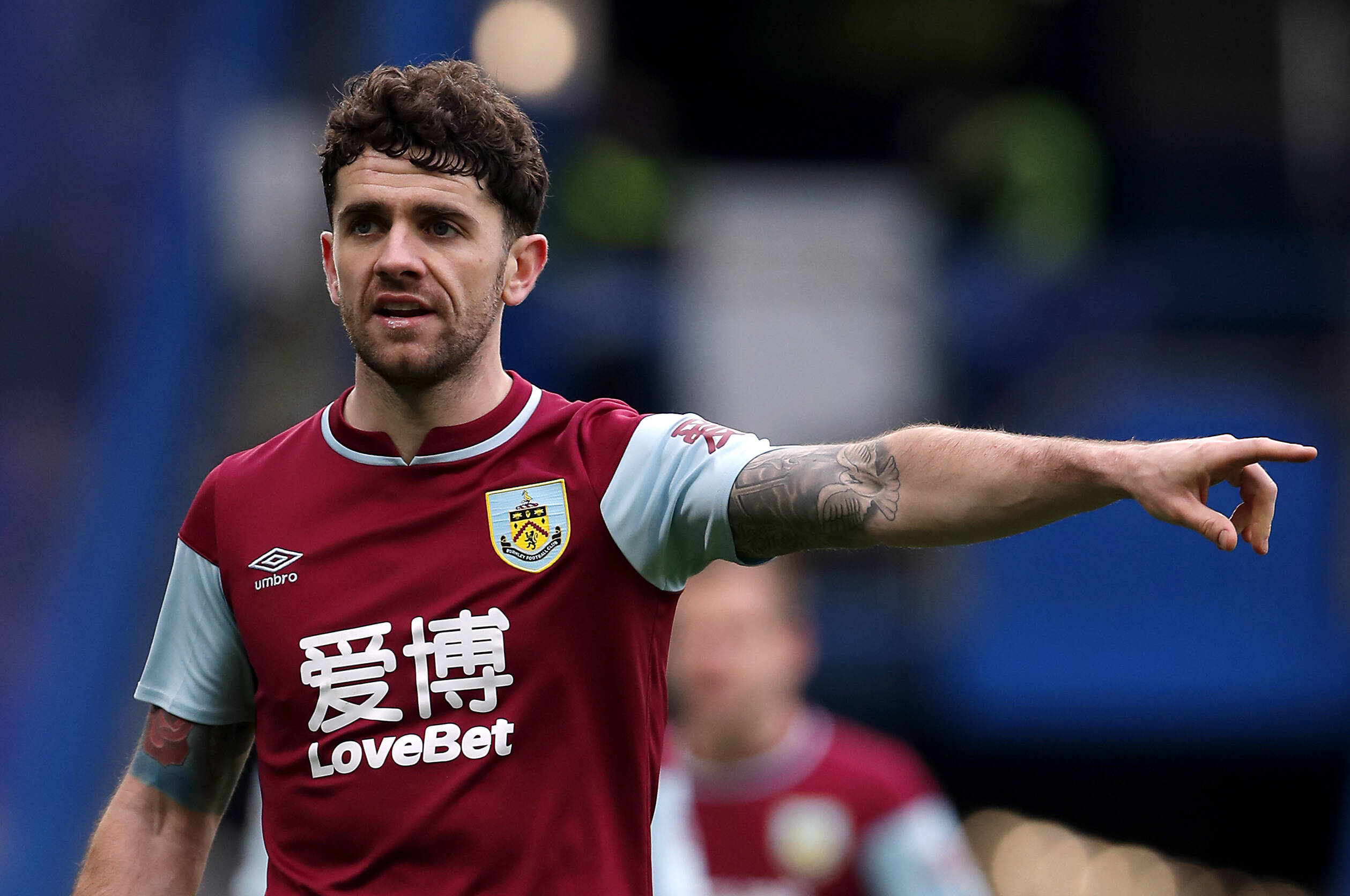 Republic of Ireland winger Robbie Brady is a man in demand following his release from Burnley, and Celtic are interested in him, according to The Athletic.

Premier League clubs are also keeping tabs on his situation as he continues to work towards full recovery, and the Hoops have a huge battle on their hands in their attempts to convince him.

Brady joined Burnley in January 2017 from Norwich City, going on to make 87 appearances across all competitions for the side.

The midfielder’s time at Turf Moor was plagued with injuries, and a move to Scotland and change of scenery could do him some good.

Celtic are looking to make a major squad rebuild this summer following last season’s debacle, and landing an experienced player from the Premier League could be huge.

Brady has 56 caps for Ireland and the Hoops could do with such a quality player within their ranks.

While he is primarily an attacker capable of playing on either wing or in the middle of the park, the former Hull City star is also a quality option at left-back, and would-be Celtic boss Eddie Howe could do with his versatility.

Given how tight things are financially at Parkhead, the Scottish Premiership giants need to be astute with their transfer dealings this summer.

Landing Brady for free would be smart, and the chance to play in Europe and win silverware could tempt the Irishman.

He still feels he has a lot to give, though, and whether Celtic can convince him to ditch offers from the Premier League for a move to Paradise Park remains to be seen.