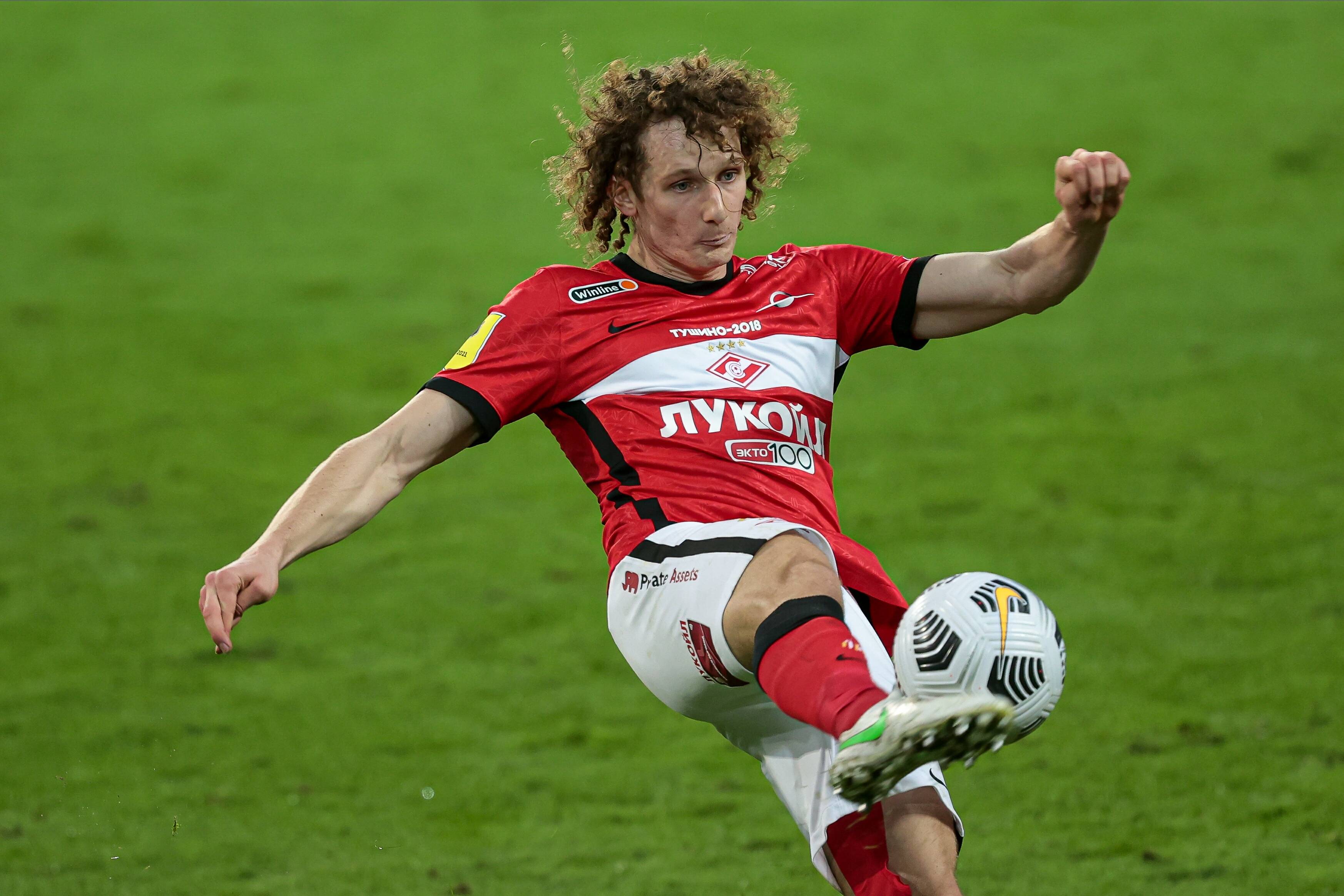 West Ham United are thought to be keen on signing the Spartak Moscow midfielder Alex Kral.

According to Sky Sports, five Premier League clubs are keen on the young midfielder this summer. West Ham have already spoken to the player’s representatives.

The 23-year-old midfielder is highly rated across Europe and it will be interesting to see if the likes of Vladimir Coufal and Tomas Soucek can convince him to move to the London club this summer.

All three players will join up with the Czech Republic squad for the European Championships soon and the Hammers duo could play a key role in the transfer.

There is no doubt that Kral is a talented player but it will be interesting to see how David Moyes accommodates him in his starting line-up.

The 23-year-old defensive midfielder is likely to be behind the likes of Declan Rice and Soucek in the pecking order.

A player of his quality will want to play regular first-team football and the Hammers might have to alter their system in order to accommodate him in their starting line-up.

The Czech midfielder has contributed to five assists for Spartak Moscow in the League this season and he has the ability to make a difference as a playmaker as well.

Coufal and Soucek have proven to be sensational additions for the London side and the fans will be hoping that Kral can follow in their footsteps if he joins the Hammers in the coming weeks.