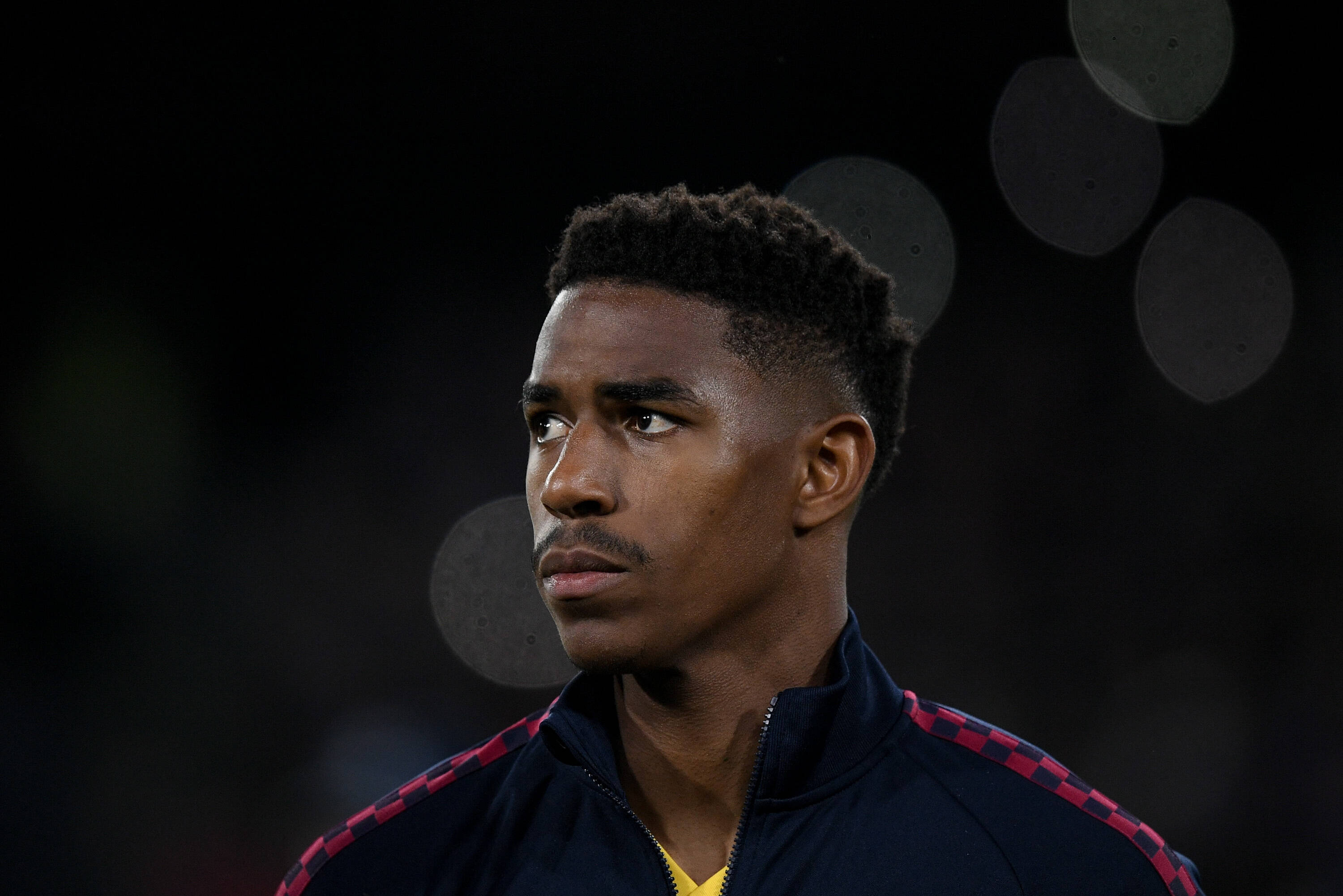 Southampton have made contact with Barcelona regarding the availability of defender Junior Firpo this summer, ESPN Deportes reports.

The Saints are likely to sign a new left-back with Ryan Bertrand set to leave the club when his contract expires next month.

Firpo has been identified as a potential replacement, and the Saints have made an initial approach to the Blaugrana for his services.

The Catalan giants are prepared to part ways with the 24-year-old as part of the summer rebuild, having barely played for them last season.

AC Milan failed with a January approach for his signature, and the Saints are likely to face stiff competition from the Serie A giants this summer.

The Saints used the inexperienced Jake Vokins as the deputy for Bertrand during the first half of last season, before he was loaned out to Sunderland.

Towards the end of the campaign, Mohammed Salisu regularly played as the makeshift left-back with Bertrand sidelined with a calf injury.

The south coast outfit will need to invest in at least one left-back this summer, and Firpo would be a quality option to bolster the department.

Firpo has been on the fringes of the Blaugrana first-team over the past year. He is the third-choice left-back behind Jordi Alba and Sergino Dest.

He has been linked with a possible exit since last summer, and will hope to revive his career with a move away from Camp Nou this time around.

Milan would offer Firpo with Champions League football, but he may not be guaranteed consistent game time with Theo Hernandez for competition.

This could offer the Saints the advantage in the player’s pursuit, and it remains to be seen whether they can convince him over a Premier League move.

Read: Southampton weighing up move for this Chelsea midfielder.