Official: Barcelona will face Real Madrid in the semi-final of the Spanish Super Cup in 2022

by Shivraj Duggal
in Football
0 0
0 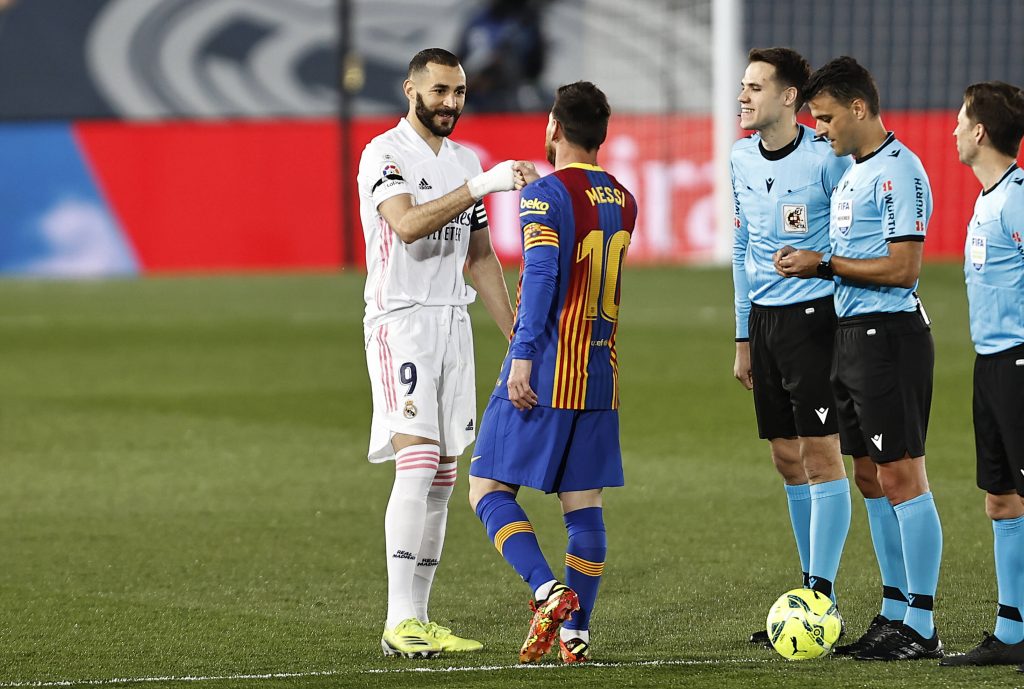 FC Barcelona have officially confirmed that they will be facing Real Madrid in the semi-final of the Spanish Super Cup next year.

This likely comes as unwelcoming news for Culés, with Barça having suffered a woeful run in the last few El Clásicos. In the last four league fixtures against Los Blancos, the Catalan club have failed to win even once, drawing one and losing three. It seems that in recent times, the Blaugranas have seriously fallen short of their standards in big games.

With Barça having won the 2021 edition of the Copa del Rey against Athletic Club, and the top two in La Liga being Real Madrid and Atletico Madrid, they will be the four teams competing in the 2022 edition of the Spanish Super Cup.

In yet another big game failure, Koeman’s men fell at the hands of a Marcelino-lead Bilbao in the 2021 Super Cup, and they will be hoping to have a better run in next year’s edition. However, the odds seem even harder after being stacked up against Los Vikingos.

In addition, it is likely that they will face Atletico Madrid in the final, if both Barça and Atleti manage to progress, making the challenge even harder. With Joan Laporta as Barça’s new president, the fans are hoping for a rebuild to come in, and fast, so that Barça can become competitive once again.

The post Official: Barcelona will face Real Madrid in the semi-final of the Spanish Super Cup in 2022 appeared first on Barca Universal.