‘I’m back, 1-0 up against fake fans and Steve Bruce doubters’ 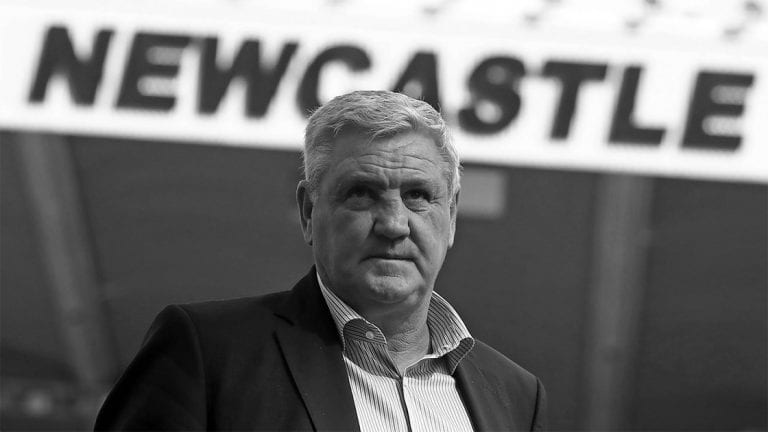 Not so long ago (after the excellent win away at Burnley), I said on The Mag that Steve Bruce was doing an alright job.

On a par with Rafa Benitez and that he would have us 12th or 13th with around 45 or 46 points by the end of the season.

You all laughed at me!

I can confirm that I’m the one laughing now, as fake fans and Steve Bruce out clueless supporters have had a piece of “humble pie.”

I’m not here though to cause problems and rile fans up, I’m here to tell you that I fully agree Steve Bruce wasn’t an excellent appointment.

However, you have to give the man some credit, 12th place and same points tally as Rafa, in a much harder and more competitive than ever Premier League in both Steve Bruce seasons.

I would love to see Mike Ashley go, and I dare to say if the takeover goes through, I wouldn’t mind Bruce leaving as well, as we all know he isn’t the man to guide us to top five or six of the Premier League.

However, that man deserves a pat on the back and the disgraceful fans booing him after a home win (against Sheffield United) on their return after what, 15 months?

I didn’t know Ashley was flogging tickets to Mackems!

Anyway lads and lasses, let’s have a drink to an up and down unpredictable somewhat nerve-racking season and all laugh at Sunderland.

Oh and also, for the love of God, Ashley or Saudi Prince from above, please sign Joe Willock.

Shots on target were Fulham 0 Newcastle 4

(Eating Humble Pie? That should be Steve Bruce feasting on that after his ‘achievement’ – Read HERE)

(A decent match to end an indecent season – Read HERE)

The post ‘I’m back, 1-0 up against fake fans and Steve Bruce doubters’ appeared first on NUFC The Mag.