by Graham Porter
in Football
0 0
0 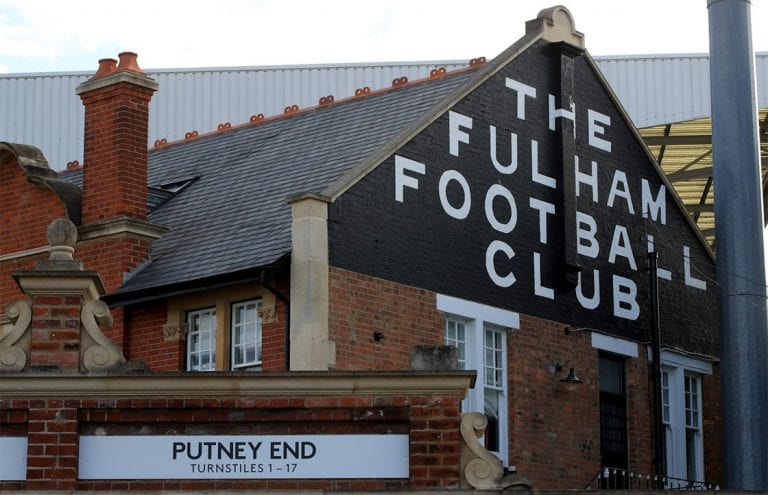 We asked a number of our regular writers to give us a brief instant reaction after the final whistle.

“Satisfying if low key end to the season.

“A couple of positives as Sean Longstaff to me looked better than of late and of course once again Joe Willock did what he does best.

“A special mention for Jacob Murphy who has has a great second half of the season.

“So season done… and we escape relegation comfortably

“Poor game in my opinion.

“Willock looks far too good to join us.

“In fact, I think the reason he’s done so well is that he hasn’t been coached by Bruce for long enough.

“No doubt the media morons will see it differently and think Bruce has done a great job.

“My question would be – show me a fact that backs that up.

“The only positive to come from today is that we are one game closer to the day Ashley and Bruce are no longer part of our club.”

“A poor game, but a fan never complains about 3 points.

“Nice to see Joe Willock get another goal but fear this may be the last we see of him (and ASM) in a toon shirt.

“You would be surprised if the three teams that come up are as bad as the three relegated this year.

“An end of season flurry as we see off hapless Fulham and end up in 12th place. Astonishing.

“The man of the moment yet again is Joe Willock, with his seventh goal on the bounce to open the scoring.

“We missed a sitter though Gayle before up pops Fabian Schär with to dispatch a spot kick for game, set and match.

“It brings the curtain down on Steve Bruce’s second season at the helm.

“Despite a calamitous collapse in mid season, and whether you like him or not, he’s overseen a very solid recovery down the run in.

“That will have cemented his pail job for next season, even if we still fear his luck will eve rally run out, as it did with Alan Pardew

“But for now you have to say that him and and the players have done well to turn it around.

“Enjoy the summer and let’s see if we can get this crazy takeover story done and dusted one way or another.

“We demand an outcome.”

“Well that had the most end of season feel possible.

“It was tempting to watch one of the games that mattered but I invested my time into this damp squib instead.

“Comfortable game as, for all their clever link up play, Fulham had no end product.

“Finishing the season in twelfth and seventeen points above relegation seems like a dream considering where we were a month and a half ago.

“Nevertheless, it’ll take a lot to convince me we won’t be in another mess next season if nothing drastic changes before the new campaign kicks off.”

“Great effort from Joe Willock who scored in his seventh consecutive game to put nufc one up at half time.

“Fabian Schar made it two with a late penalty after Matt Ritchie was fouled in slow-motion.

“That leaves United on 45 points for the season, a mathematical improvement only.

“It has generally been lacklustre and uninspiring.

“Lets hope for three teams as bad as Fulham next season.

“Almost a carbon copy of their manager Scott Parker as a player, neat and tidy, quick on the ball, absolutely no end product.”

“Great to see an end of the season win.

“Who would have thought the luxury of no pressure in this fixture?

“Certainly not me, 2 months ago I thought we would be relegated.

“Ironically Willock’s 7 in 7 and our lofty finish probably goes against our long term benefit.

“Arsenal will not part easily, if at all, and Steve Bruce has proved that with a decent team, we can survive.

“More of the same next season or all change?

“I think we all know by now the answer to that one.

“The potential takeover situation is tailor made for Mike Ashley’s austerity excuses.

“We shall overcome some day, I only hope I’m here to see it!”

“Best wishes from me to all contributors and posters on The Mag.

“A win is a win but make no mistake about it, this regime can’t carry on serving this up next season.

“Not with fans in the stadium.

“Because this season would have football done away with around these parts.

“A borefest to finish off the season by all accounts.

“Have to say it was nice to finish with a win.

“Another well taken goal from Willock and a pretty cheeky penalty from Schar are the positives.

“We’ve got a couple of months ‘off’ from all of this now, here’s hoping when we get back it turns out to be a lot better than it has been this season…”

Shots on target were Fulham 0 Newcastle 4