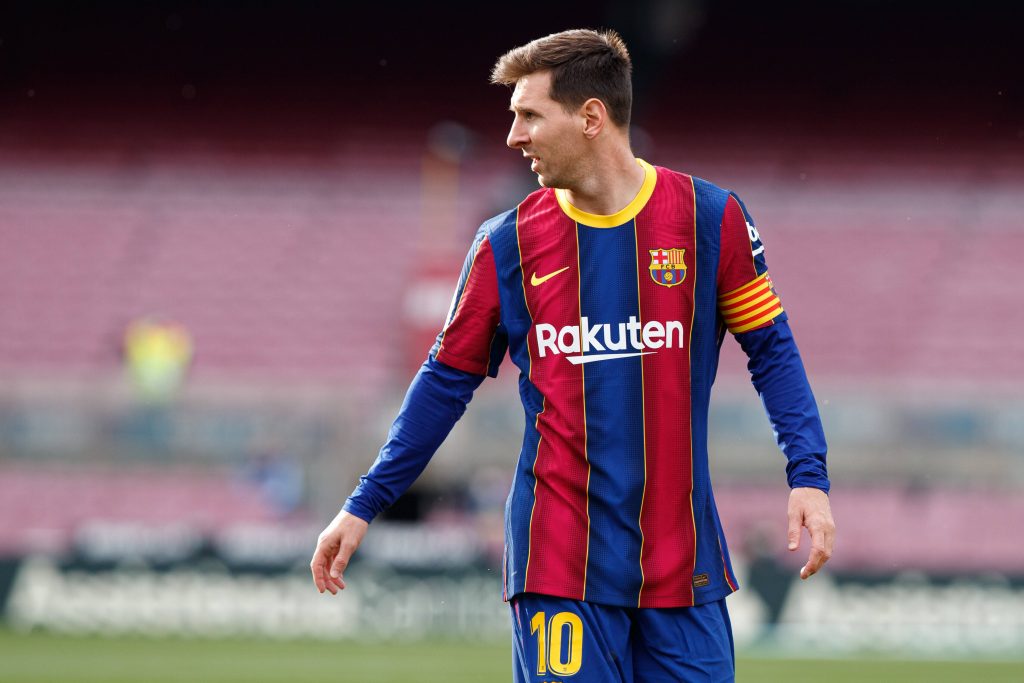 Big, personal interviews are all the revelation these days in sports. Athletes do them to announce transfers, talk about their personal life, take down club administrations, and much more. Lionel Messi is no stranger to them, certainly. Before the season began, Leo sat down with GOAL to announce his decision that he is staying, but not without criticising every bit of the Josep Bartomeu administration, which eventually led to his resignation.

He held one in the middle of the season as well, to announce that he was happy at the club and that his decision was still not taken. Well, as it so happens, the Argentine held another interview, this time with Diario Ole to talk about a lot of things, right from his childhood to the future and Copa America.

Messi was asked about the growth-treatment he received at Barcelona, to which he replied, “It was for a little bit of everything, not just for football. It was a resource that was going to help in my everyday life and not only as a football player..”

On the popularity, and meeting fans every single day of his life, Leo said, “Is it difficult to be Messi? Sometimes you want to go unnoticed or just want to do normal things and going to places where there are loads of people or in a shopping mall, that’s more complicated – but it’s not about being recognized and all the photos..”

Unsurprisingly, Messi also claimed the he watches football a lot and studies the opposition: “I like to study the opponents, how to press, where to affect them even though we have coaches or own people. I also like to watch and see.”

The topic moved towards Copa America, where Lionel Messi’s Argentina are one of the favourites, and are bound to go deep in the competition. It could very well be Messi’s first International trophy: “The whole team is looking forward to it, they’re excited to play. It’s been a while since we played. It’s a special cup, it’s different because there will be no fans here – but even so, personally, I’m really looking forward to it.”

There was a brilliant moment after Barcelona’s Copa del Rey win where several young players came to get a picture clicked with Messi and the trophy, almost forming a queue. He commented on the same, saying, “That was beautiful to see, so many players rising from La Masia. I’ve felt the same way taking a picture with older ones. It was a beautiful moment in every sense.”

Messi is a keen collector of jerseys, and he always get approached by several players to swap jerseys. Talking about that, he said, “I started to like jerseys or souvenirs when I got older, I didn’t pay attention to that before. I regret not asking the shirts from players I’ve faced when I was just a kid and starting out – like Ronaldo’s [R9] or Roberto Carlos. I would’ve liked those shirts.”

However, we have all seen Messi walk out of stadiums as soon as the game called for full time. He said, “It happens a lot. I always exchange jersey’s, other than the times I’m angry and just leave the stadium straight away.”

The interview ended on a high note, with Messi thanking supporters, “I’m grateful for the way they’ve always treated me. I know that Argentine people love me a lot, despite how we’ve gone through many difficult years. I know things are tough because of the virus. Let’s hope we can move forward”