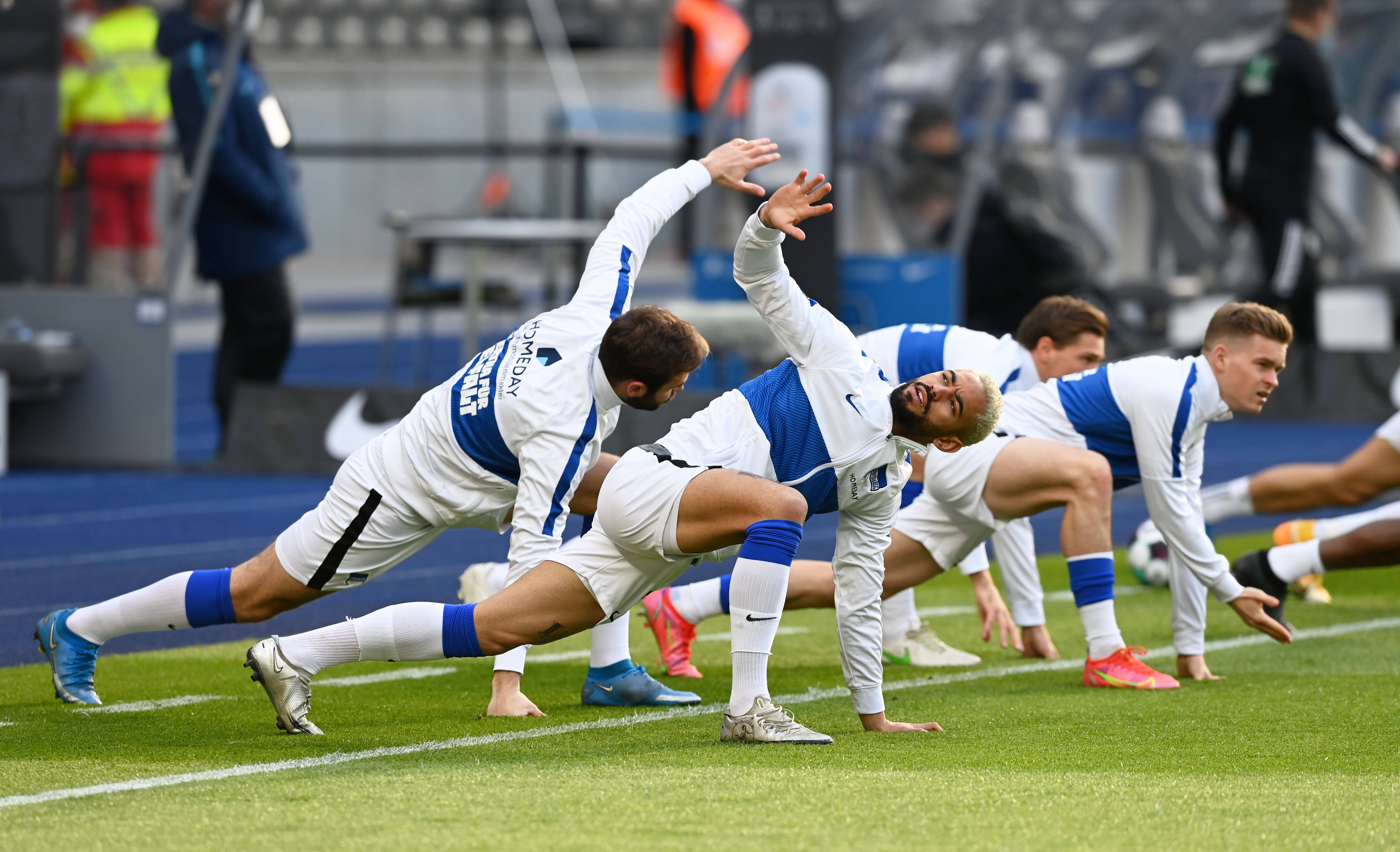 Leeds United have been linked with a move for Matheus Cunha in recent weeks, and Kicker are now reporting that the Premier League side have intensified their interest in the player.

The report further states that Marcelo Bielsa made contact with the player during the January transfer window.

Hertha Berlin paid €18 million for the player back in January 2020, and they want double that figure this summer.

The 21-year-old forward has been in fine form for the German side this term, bagging eight goals and eight assists in all competitions.

Cunha can operate as a centre forward and a wide forward, and his versatility could prove to be very useful for Leeds next season.

Bielsa has had to rely on Patrick Bamford for goals, and it is no surprise that the Argentine is looking to add more depth to the position.

The Brazilian attacker is highly talented, and he could develop into a top-class player with experience and coaching.

Working with Bielsa could help him improve as a player, but it is unclear whether Leeds will be willing to pay the €36m asking price.

It is a hefty price tag for someone who has had just one impressive season at a high level.

The Whites will hope to negotiate a lower asking price for Cunha over the next few weeks.