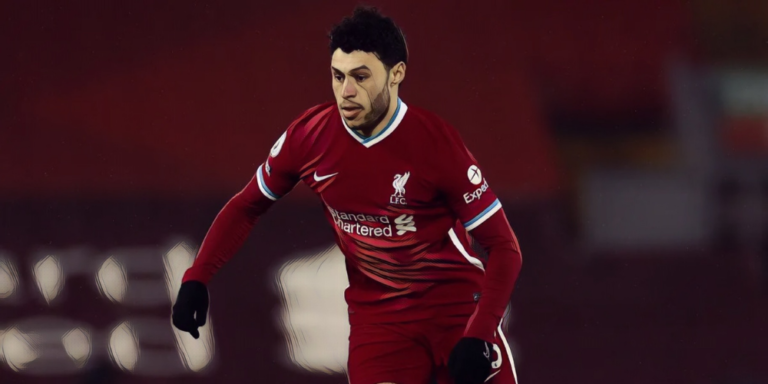 West Ham are interested in signing Alex Oxlade-Chamberlain this summer, with Liverpool said to be willing to ‘listen to offers’ for the midfielder.

Oxlade-Chamberlain has struggled to secure a regular role in Jurgen Klopp’s side this season, starting just two Premier League fixtures in another campaign impact by injury problems.

The England international signed for Liverpool in a £35m deal from Arsenal in 2017 and enjoyed a promising debut campaign on Merseyside, playing a key role in the Reds’ run to the Champions League final before suffering a serious knee injury in the semi-final win over Roma.

He has struggled to regain a consistent place in the side since and has spent the majority of the current campaign on the sidelines, though came off the bench to score in the 3-0 win over Burnley on Wednesday.

Football Insider are reporting that West Ham are now contemplating a move for the 27-year-old as the club consider alternatives to on-loan Manchester United midfielder Jesse Lingard, a fee of around £22m expected to be enough to prise Oxlade-Chamberlain from Anfield.

The Hammers are keen on keeping Lingard at the club following his impressive loan spell, though reports have suggested that his wage demands of £100,000-a-week, along with the transfer fee set to be demanded by the Red Devils, may be unable to afford a deal.

Read – Five strikers that will dominate the transfer headlines this summer

The post West Ham interested in Oxlade-Chamberlain as Lingard alternative with Liverpool open to offers first appeared on The Football Faithful.