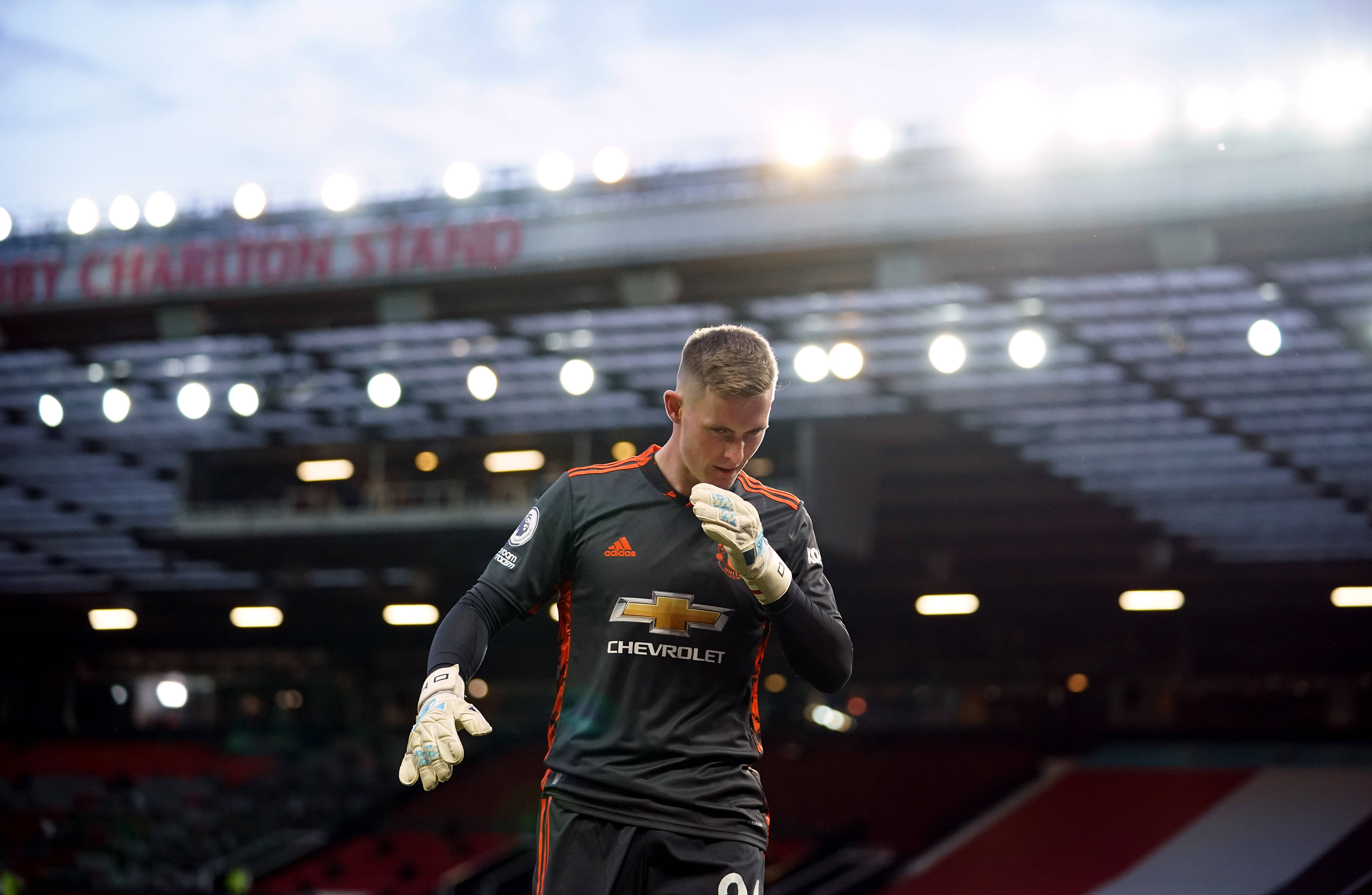 According to Sky Sports, several European clubs are monitoring the 24-year-old goalkeeper’s situation at Old Trafford and the likes of Borussia Dortmund, Chelsea and AC Milan are keen on the player as well.

Henderson was recently dropped for the game against Fulham and his future as the club’s number one goalkeeper is still uncertain.

Apparently, the player is only open to staying at Manchester United if he can start regularly. It will be interesting to see if the Red Devils can provide him with such assurances ahead of the start of the next season.

Spaniard David De Gea has been linked with a move away from Old Trafford at the end of this season and it remains to be seen whether United decide to bring in a top-class keeper to replace him as the first choice shot-stopper.

Henderson has produced some impressive displays against the likes of Manchester City, Tottenham and AC Milan in recent months but he was also quite vulnerable against Liverpool last week.

The 24-year-old is quite young and he is likely to improve a lot with experience. If the likes of Spurs manage to sign him this summer, it could prove to be a quality long term investment.

Hugo Lloris has been linked with a move away from the London club and Spurs will have to start planning for a future without him soon.

It remains to be seen whether the Londoners come forward with a concrete offer for Henderson during the summer transfer window.

Read: Tottenham eyeing up a move for Serie A star this summer.