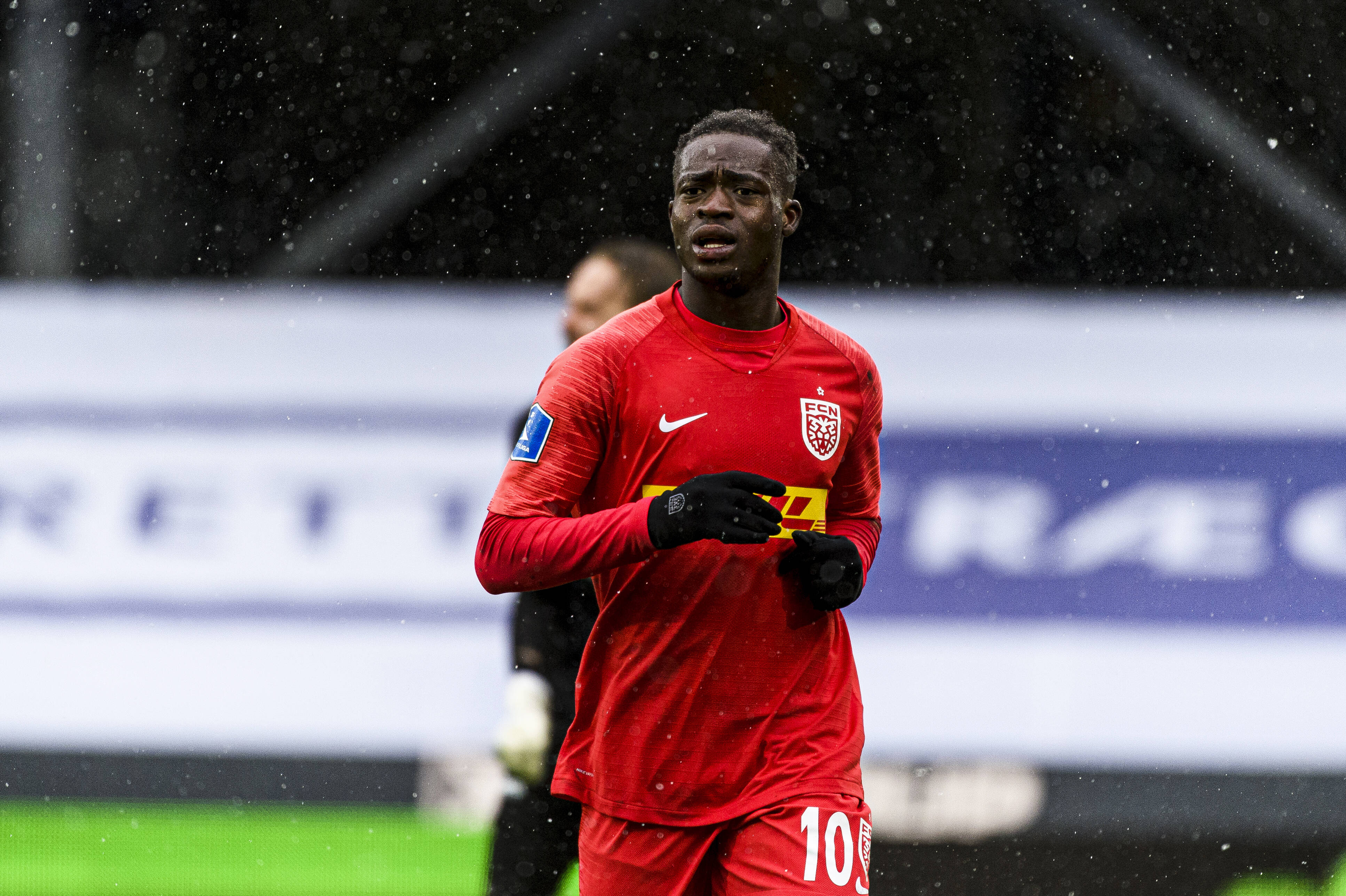 The Red Devils recently sent their delegation to hold negotiations with the Danish club over a potential deal for the Ghana international.

It is now reported that they have agreed to meet the £15 million asking price ahead of Ajax, who have offered £12m for the player.

However, there remains a stumbling block over the work permit amid the recent changes made in the post-brexit transfer rules.

Sulemana does not have sufficient points for the permit, but it could be resolved if Denmark move one place up in the UEFA co-efficients.

The teenager could also qualify if he makes another international appearance. This could happen next month, with a friendly scheduled against Morocco.

United were interested in signing midfielder Mohammed Kudus from the Danish club last summer, but they were beaten to his services by Ajax.

Ajax are interested in signing his compatriot Sulemana, but United are determined to avoid losing another player to the Dutch champions.

Sulemana has had a fine campaign for Nordsjaelland, registering 10 goals and eight assists from 29 appearances across all competitions.

The 19-year-old has shown his versatility, having played in both wings while also leading the line for Flemming Pedersen’s side.

United are likely to prioritise a move for Borussia Dortmund’s Jadon Sancho after missing out on his signature in last summer’s transfer window.

However, the club may also look to land young talents with a long-term plan, and they appear keen on landing Sulemana after tracking him this term.

It remains to be seen whether the player is tempted to join United, where he may not have the assurance of regular game time early on.

With Ajax, he has a better platform to continue his development with regular minutes at senior level, which may not be the case at United.

Kudus recently urged his compatriot to choose Ajax, but acknowledged that the 19-year-old will eventually make the best decision for himself.