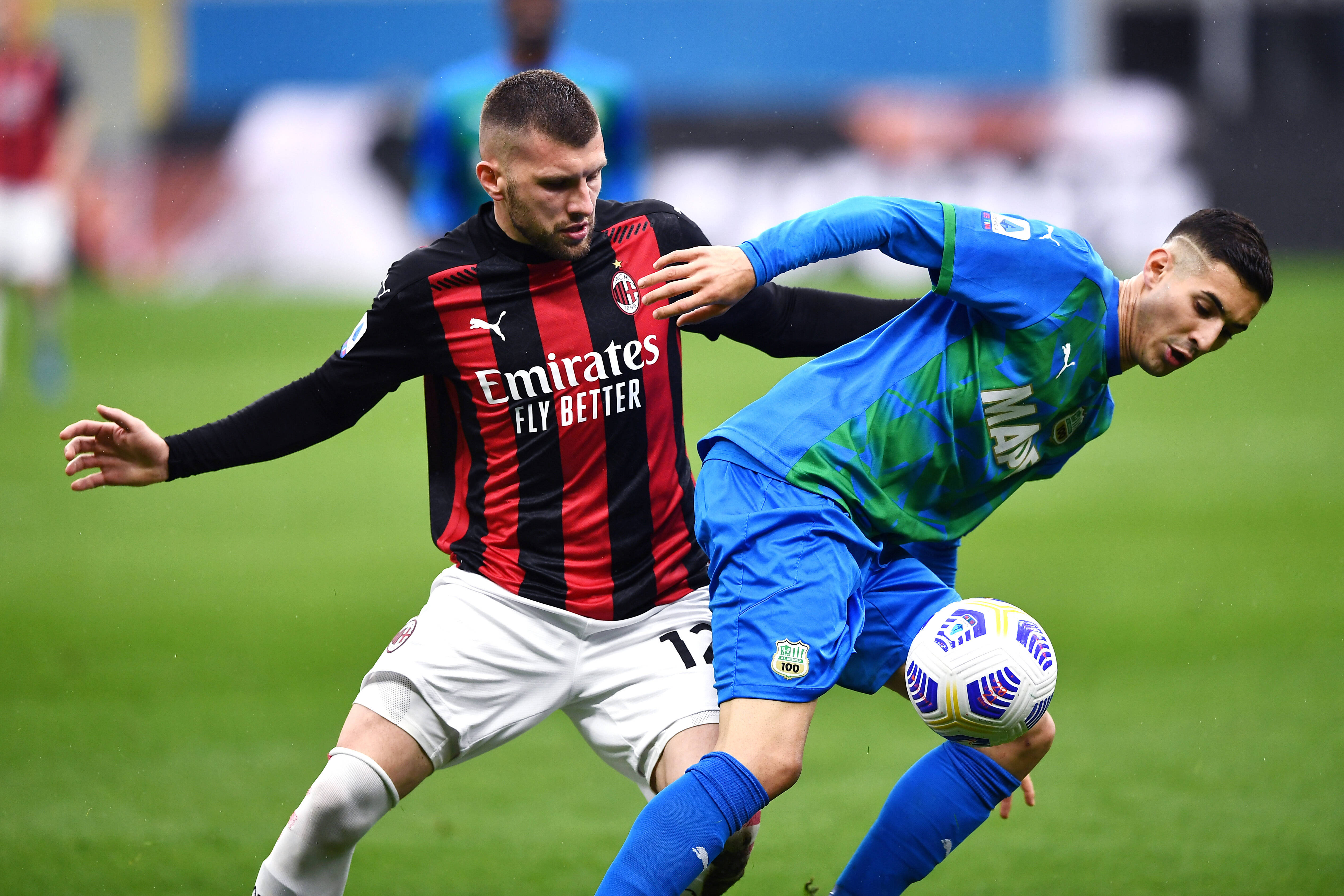 Tottenham Hotspur are thought to be interested in signing the Sassuolo defender Mert Muldur.

According to Kronen Zeitung (via Spox), the Premier League club have already expressed an interest in signing the 22-year-old right-back this summer.

The Turkish defender has a contract with the Italian club until the summer of 2024 and it remains to be seen whether Sassuolo are keen on cashing in on the player this summer.

The likes of Serge Aurier and Matt Doherty have been disappointing for Tottenham this season and the Londoners need to invest in a quality right back before the start of the next season.

Muldur is a talented young full-back who can operate as a right-sided winger as well. He has the potential to develop into a quality player for Spurs and his signing could prove to be a wise long term investment.

The player’s agent has confirmed that he is always involved in talks with the top clubs in Italy and England. Furthermore Max Hagmayr, the player’s agent, also adds that Muldur is content with his situation and the 22-year-old right-back is improving defensively and tactically in Italy.

The chance to join a top Premier League club can be tempting and it remains to be seen whether the Londoners can lure the player to England this summer.

Muldur has three years left on his deal with Sassuolo and the Italian outfit are under no pressure to sell him. They could easily demand a premium for his services if Spurs come calling.