Dutchman reportedly favourites for Spurs job, club not happy news of talks with him leaked

Dutchman reportedly favourites for Spurs job, club not happy news of talks with him leaked – originally posted on Sportslens.com 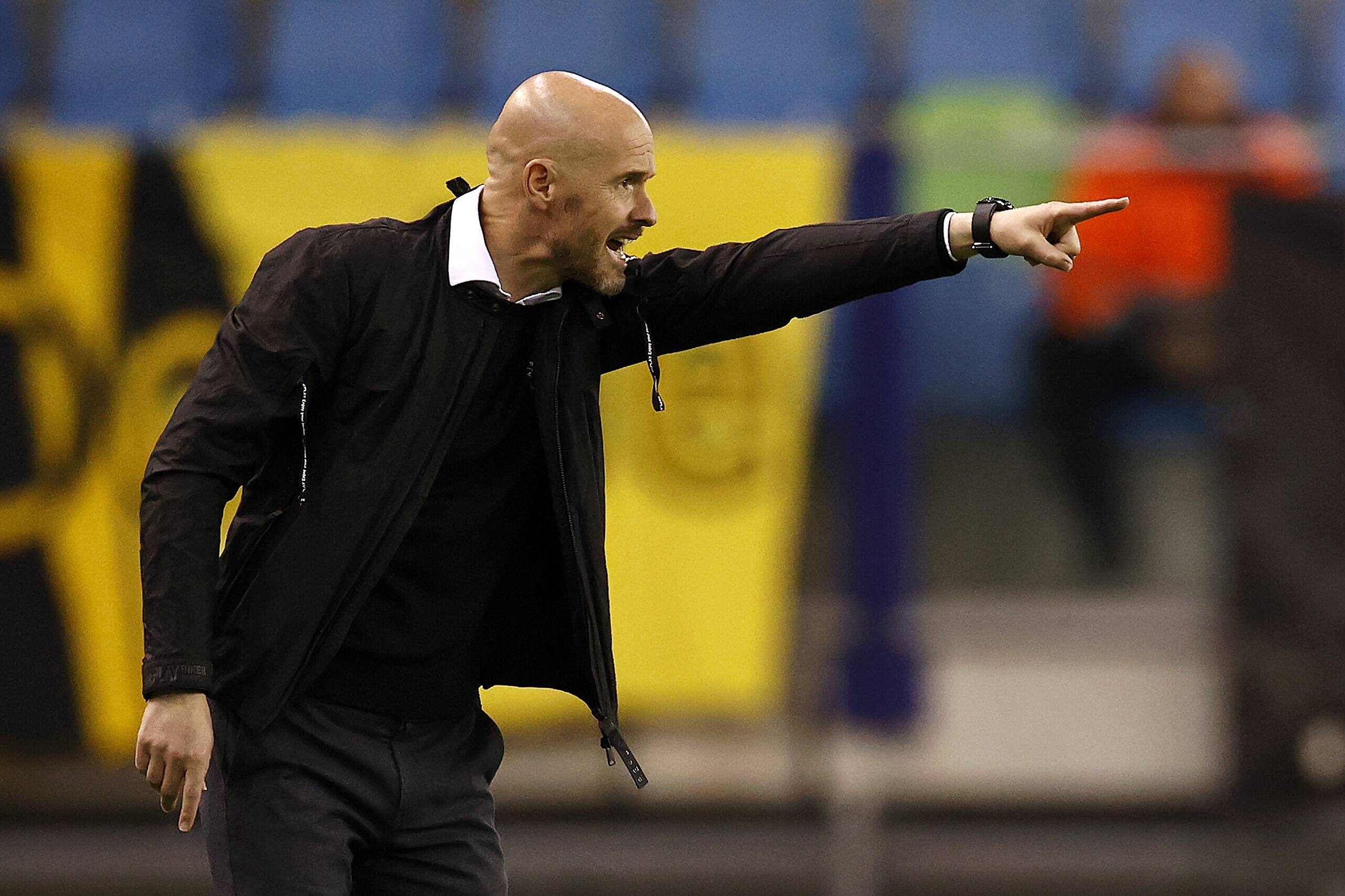 According to The Athletic’s Jack Pitt-Brooke, Ajax boss Erik ten Hag is the most likely candidate to become Tottenham Hotspur permanent manager this summer.

The journalist claimed on The View From The Lane that the Dutchman, Belgium manager Roberto Martinez, Ralph Ragnick and Brighton boss Graham Potter are the names on Spurs’ final list as we approach the serious end of the process.

A clearer idea of who is likely to replace Jose Mourinho is expected to be known by the end of the week, and it is surprising that Ten Hag has emerged as favourites.

The 51-year-old recently signed a new deal with the Eredivisie giants, but that has not deterred Tottenham from the look of things.

Sky Sports journalist and transfer expert Fabrizio Romano has also made a revelation that makes the Ten Hag’s links interesting.

The Italian claimed on Que Golazo Podcast that Spurs were not pleased that news of their meeting with him leaked to the general public.

The North Londoners want to be secretive with their search for a manager, and Ajax probably decided to trigger an extension in Ten Hag’s contract as a result of the Spurs talks filtering out.

Ten Hag has extended his contract with Ajax – he has *not* turned down Tottenham.#THFC board decided to take a step back after talking with ten Hag in the last 48 hours and being aware of Ajax intention to trigger the one-year option. Tottenham will meet other managers soon.

The former Bayern Munich II manager has been linked with the likes of Barcelona in the past given his attractive style of football, and the Tottenham board appears to have been impressed with how Ajax played against them in the semi-finals of the Champions League in 2018-19.

Ten Hag has won two titles and two KNVB Cups with the Dutch giants and could be the one to break Spurs’ silverware duck should a move work out.

In other news, Spurs reportedly want 31-goal hitman this summer.