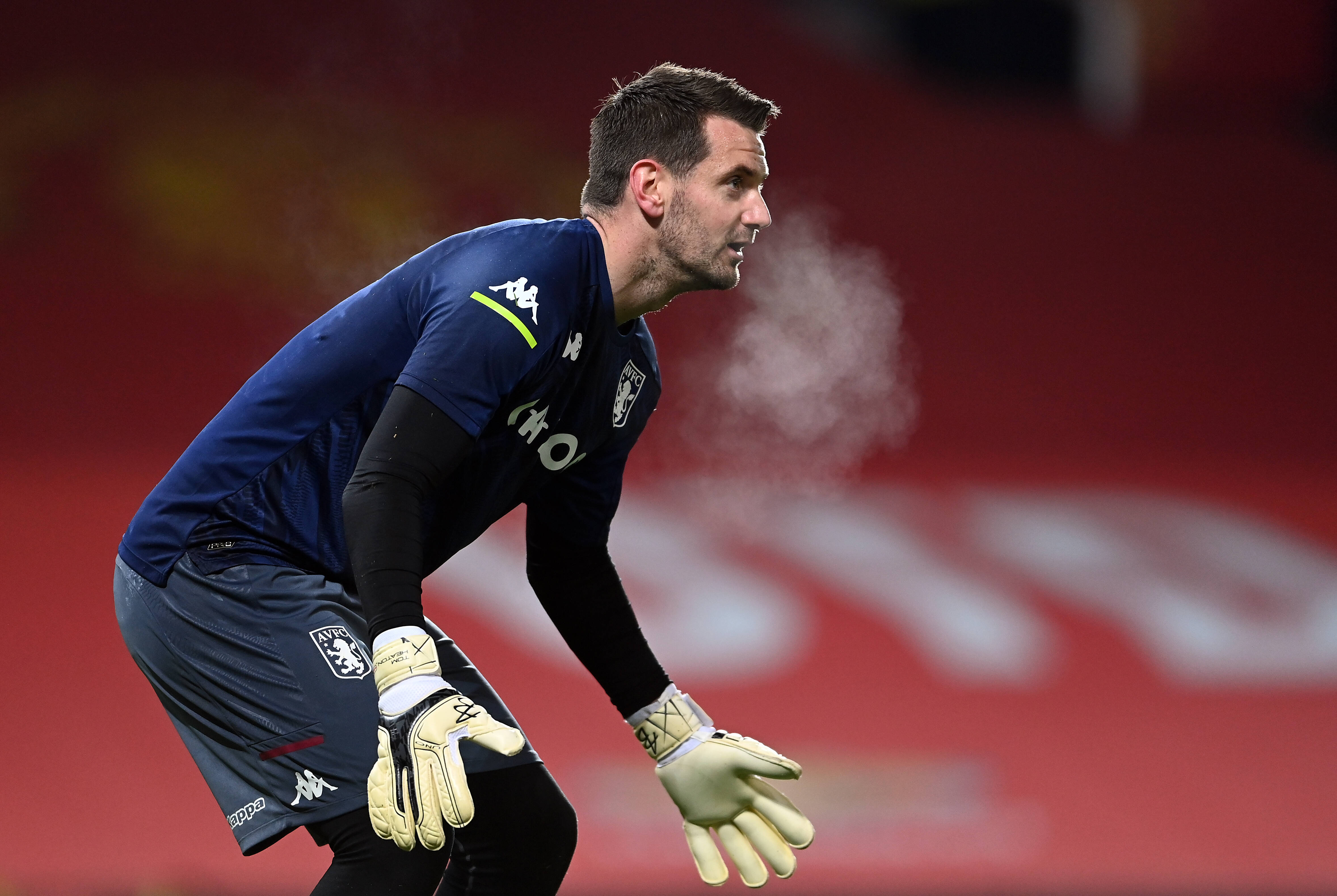 According to Sportsmail, Aston Villa goalkeeper Tom Heaton has been offered to Liverpool.

However, he is now close to agreeing terms with one of his former clubs Manchester United.

The 35-year-old is out of contract this summer and is looking to leave Villa Park after playing second fiddle to Emiliano Martinez since returning to full fitness.

Heaton has not featured for the Midlands club since January 2020, with an ACL injury keeping him on the sidelines till last December.

Nevertheless, six-time Champions League winners Liverpool reckon he could be a quality cover for Alisson Becker.

The Reds are eyeing up potential goalkeepers to sign as back-up to the Brazilian after Adrian lost his place as deputy earlier this season to Caoimhin Kelleher.

The academy graduate is set to be loaned out next season in order for his development to continue, while Adrian has been offered a new deal.

However, the 34-year-old is yet to reach a decision with Real Betis eyeing a reunion, and Liverpool are still looking in the market.

They have to look elsewhere from the look of things as Heaton seems to be on his way back to Old Trafford this summer.

Dean Smith’s side have offered the former Burnley star a new deal, but he prefers to be back-up at Man Utd instead of Villa.

The Midlands outfit will be looking to land a quality cover ahead of next season with Heaton on his way out, and they might need to search the Championship to get one.

In other news, Manchester City are reportedly plotting summer move for Villa star.