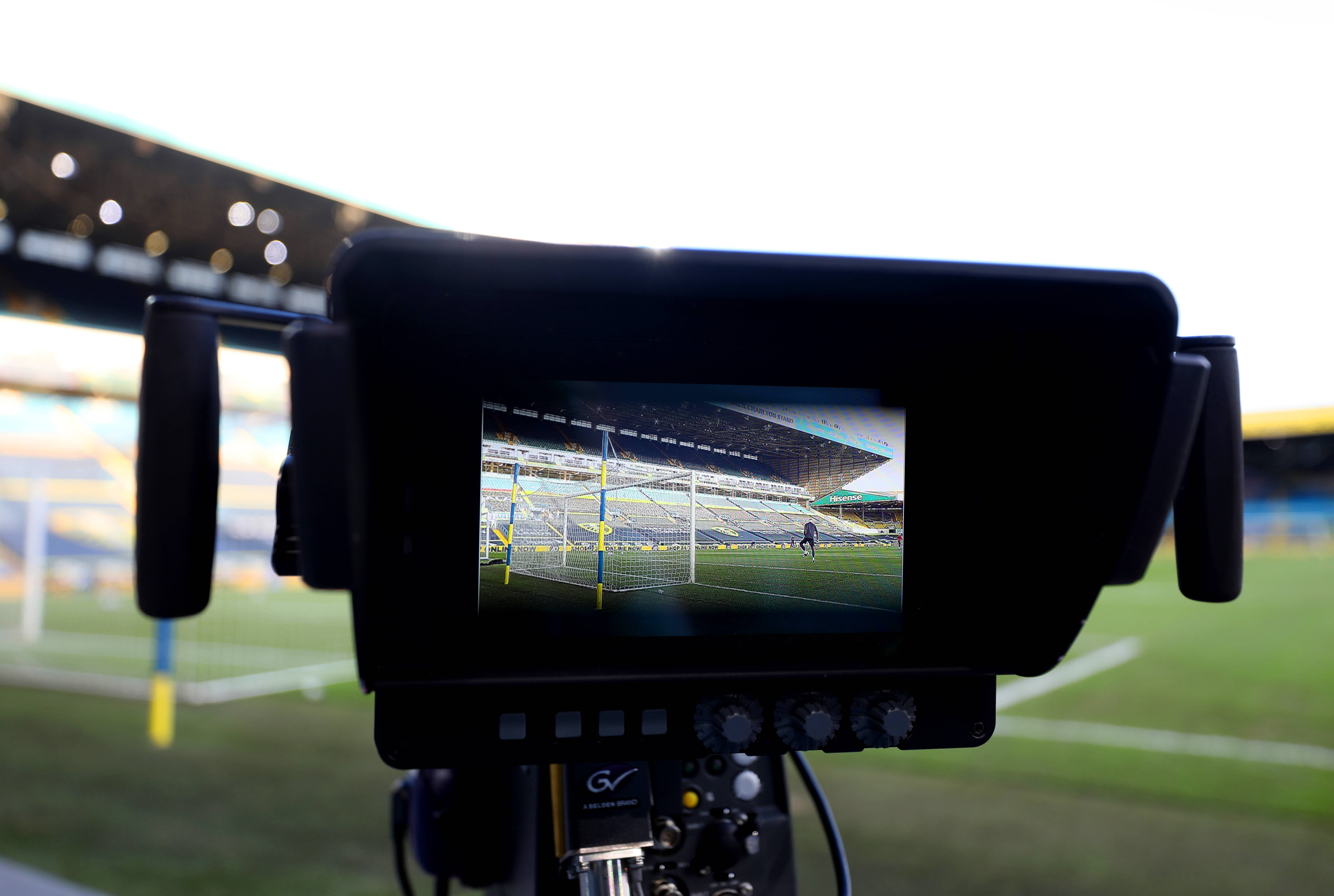 “The current media rights deal will preserve the status quo of an unbalanced, unsustainable and unfair financial distribution model across English football which continues to cause serious financial issues throughout the football pyramid, while continuing to distort competition between clubs and threaten the long-term viability of EFL competitions and clubs in the Championship, League One and League Two.”

The English top-flight has been given the green light to roll over its £4.8 billion arrangement with broadcasters for another three years from 2022, on the condition it gives an extra £100 million to support football in England.

The money will be distributed across different areas of the sport – good news if you are on the list, but not so good if you happen to be in the Championship.

In a bizarre development, the second tier of English football won’t see a penny of the additional cash but will remain lumbered with the controversial parachute payment system.

While the introduction of parachute payments was well-meaning, they have ultimately served to mess up the Championship.

One of the major issues is that they have allowed badly run clubs to squander vast amounts of money to pursue short-term glory over long-term stability.

However, a more worrying trend has emerged where clubs like Norwich City are now milking the system for all it is worth.

They are quite happy to dominate the Championship every other year and treat their season in the Premier League as a bit of a jolly.

This mentality further skews the competition in the second tier, making it more difficult for clubs to progress up the ladder.

At first glance, this might not appear to be an issue that should concern Arsenal, Chelsea and the rest of the Premier League, but it should.

If clubs are happy to win promotion, trouser the cash and then slip straight back into the Championship, it impacts the integrity of the top flight.

It has long been argued that any league is only as strong as its weakest club, and if that club isn’t overly bothered about retaining its status, that is not a good thing.

The longer that parachute payments remain in place, the more likely it is that competition in the Championship will continue to be impacted.

A fairer system would be to abolish the payments and implement a new structure where the Premier League makes a more equitable contribution across the football pyramid.

Increasing solidarity payments to all EFL clubs would be a fairer distribution of wealth and help to remove many of the issues created by parachute payments.