Manchester United favourites to sign winger with 19 assists, could cost between €85-€90m

Manchester United favourites to sign winger with 19 assists, could cost between €85-€90m – originally posted on Sportslens.com 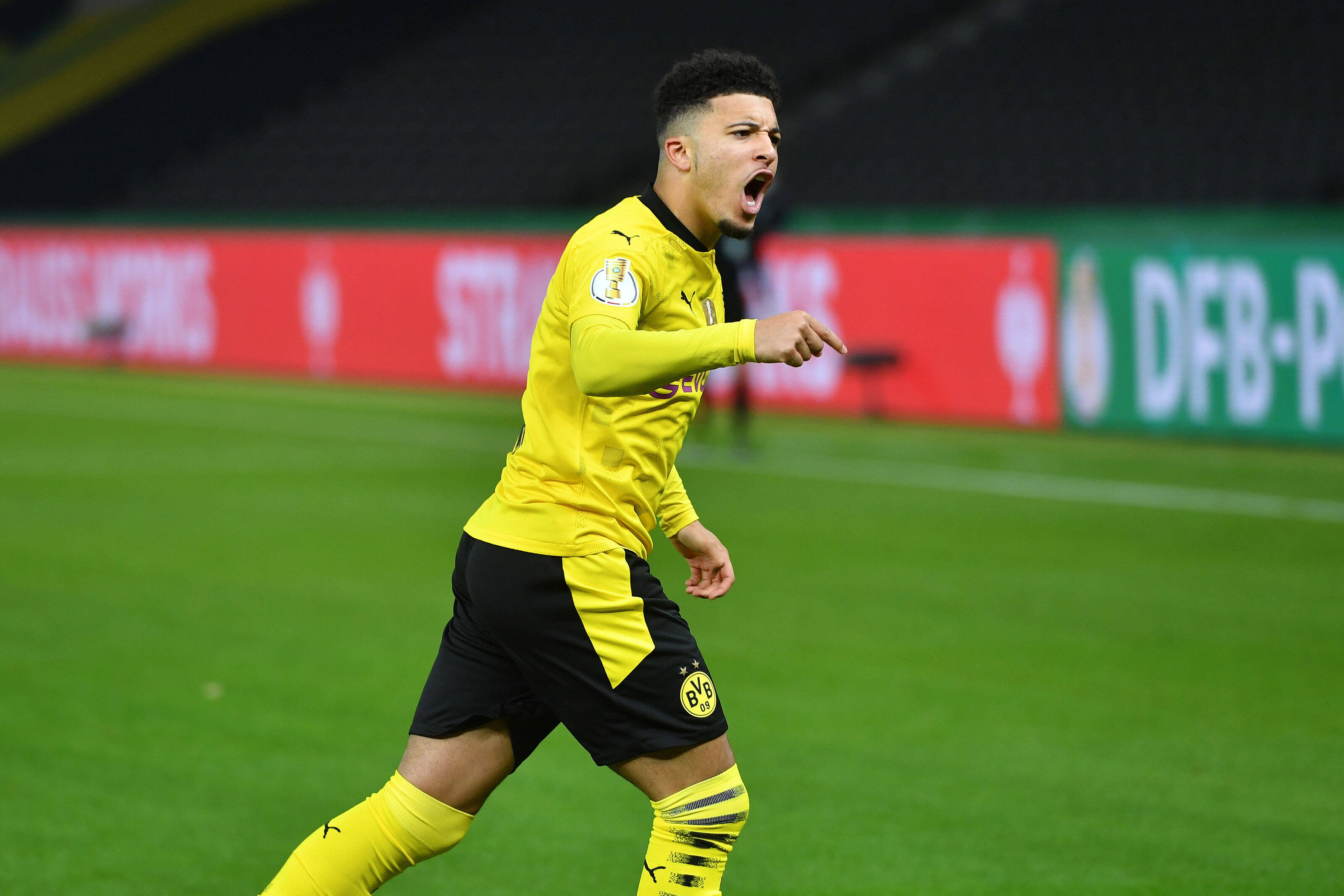 The Red Devils were heavily linked with the England international last summer, but a deal failed to materialised as they refused to meet the €120 million price tag.

Sancho had a slow start to the current campaign, but he has still been hugely impressive with 16 goals and 19 assists from 36 appearances in all competitions.

The 21-year-old recently starred in Dortmund’s 4-1 thrashing of RB Leipzig in the DFB-Pokal Cup final, registering two goals and one assist.

It is now reported that United are still in pole position to sign the versatile attacker, and talks have already been initiated with his representatives.

United have yet to approach Dortmund, but they are optimistic that a fee between €85-90m could be sufficient to land his signature this summer.

Dortmund are facing financial concerns amid the coronavirus pandemic, and they could accept a lesser fee with Sancho’s deal expiring in just over two years.

United have had a productive league campaign, but they are still 13 points adrift of champions Manchester City with two games remaining.

The club have been on the hunt for a right-sided winger, and Sancho perfectly fits the role, having made regular scoring contributions from the position.

Marcus Rashford, Daniel James and Anthony Martial have all struggled to play from the right wing over the past couple of years.

Mason Greenwood has shown promise from the position recently, but the youngster is mainly a striker and his future could lie in the number nine role.

United tried to prolong negotiations with Dortmund last summer to reduce the price, but that backfired as the German outfit decided to keep hold of Sancho.

If they decide to sell him this summer, they may prefer a quick deal with the Red Devils or any other club to land a suitable replacement.

United will need to act fast to land their top attacking target, with reported interest from league rivals Chelsea and Liverpool in recent weeks.

Video: Youri Tielemans sends Leicester City fans nuts with a banger against Chelsea in the FA Cup final to make it 1-0