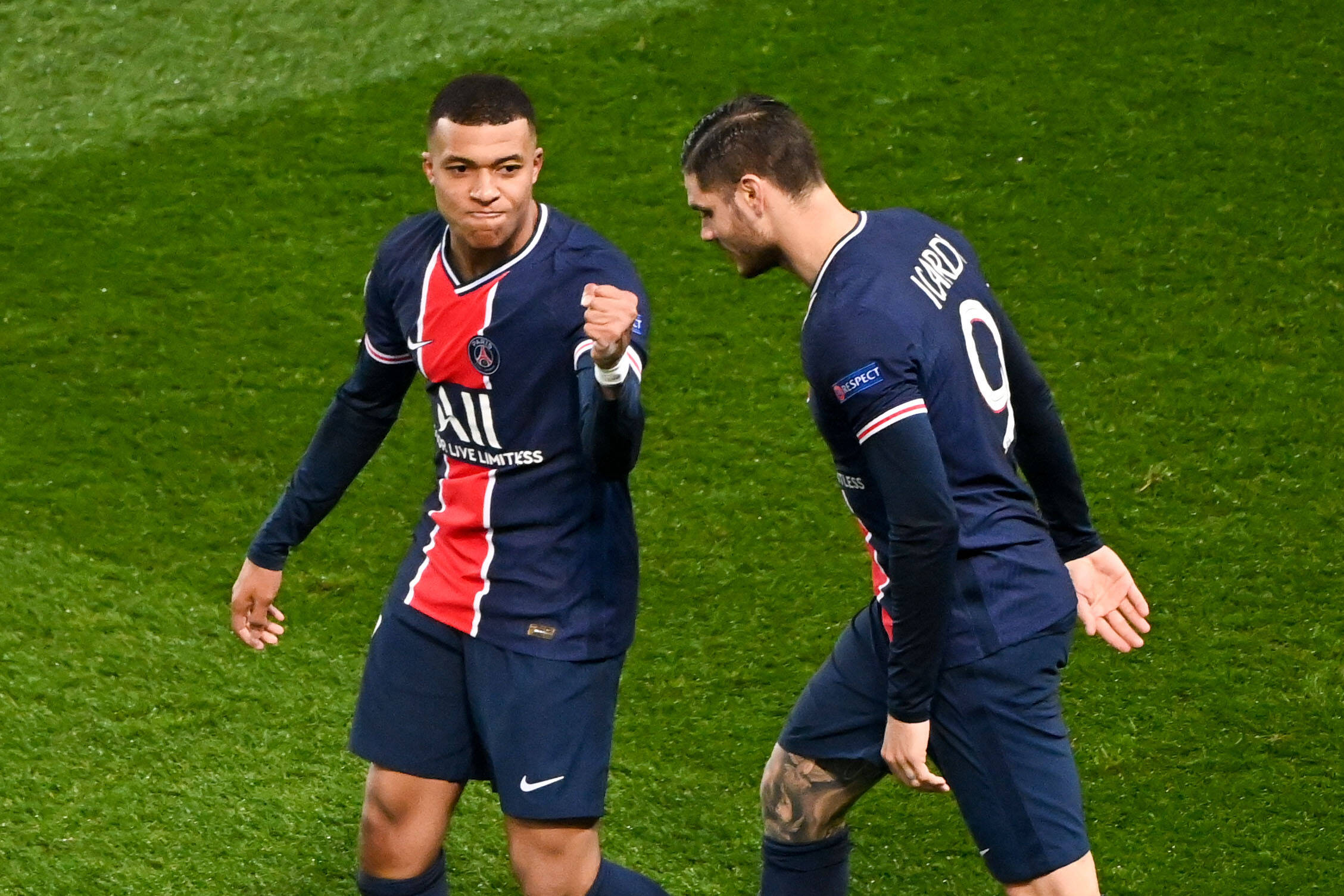 According to the reliable French journalist Mohamed Bouhafsi (via GFFN), the Premier League side are ‘very interested’ in signing the World Cup winner and they will face competition from Spanish giants Real Madrid.

Mbappe has established himself as one of the best players in world football and he would be a sensational addition to Jurgen Klopp’s attack.

However, it remains to be seen whether the Premier League side can afford the PSG superstar.

The Reds would have to pay a club-record fee to sign the French international and it would be fair to assume that they would have to sell either Sadio Mane or Mohamed Salah to fund the transfer.

Furthermore, Liverpool are yet to confirm their participation in the Champions League next season and a player of Mbappe’s calibre will want to play at that level regularly.

It remains to be seen whether the Reds can finish in the top four first.

Liverpool have faced massive losses over the past year due to the pandemic and their transfer business this summer could depend on the sale of fringe players.

Real Madrid are probably better placed to sign the 22-year-old and Bouhafsi claims that the Spanish outfit have been saving up funds to sign the Frenchman for several seasons now.

The 22-year-old has 39 goals and 10 assists to his name in all competitions and it will be interesting to see where he ends up.

Read: 21-year-old has reached an agreement over personal terms ahead of Liverpool move.