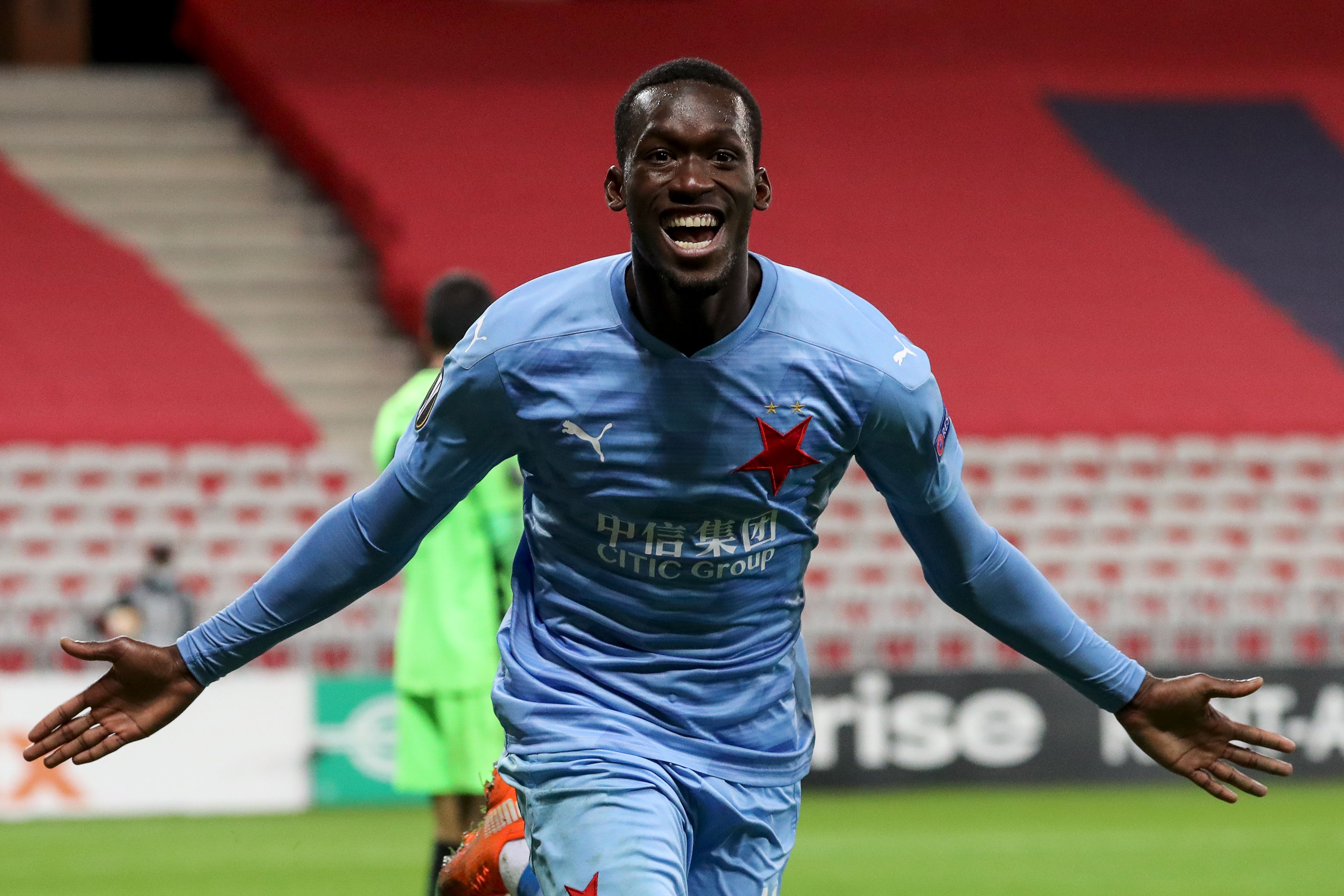 West Ham United have been linked with a move for the Slavia Prague forward Abdallah Sima.

According to Evening Standard, the 19-year-old forward is keen on a move to the Premier League this summer.

Sima has scored 19 goals in all competitions for the Czech outfit and he is thought to be a target for Arsenal, Manchester United, Paris Saint-Germain and Juventus as well.

There is no doubt that the Hammers need to sign a quality goal scorer this summer and Sima could be the ideal alternative to Michail Antonio.

The report further states that Slavia Prague valued the player at around £50 million during the January transfer window but they are prepared to sanction a sale for less in the summer.

The Hammers need to bring in a quality alternative to Sebastien Haller who was sold to Ajax during the January transfer window and the 19-year-old would be a superb long term investment for the London club.

It will be interesting to see whether West Ham can fend off the competition from his other suitors and secure his services in the coming weeks.

The Londoners have recently signed Tomas Soucek and Vladimir Coufal from Slavia Prague and it is fair to assume that the Premier League side have a good relationship with the Czech outfit.

Furthermore, West Ham have a great chance of securing European football for next season and it could help them convince the youngster to move to the London club in the summer.

Sima needs to join a club where he can play regular first-team football and a move to West Ham could be ideal for his career.

Spain eases Covid restrictions to allow some fans back into stadia