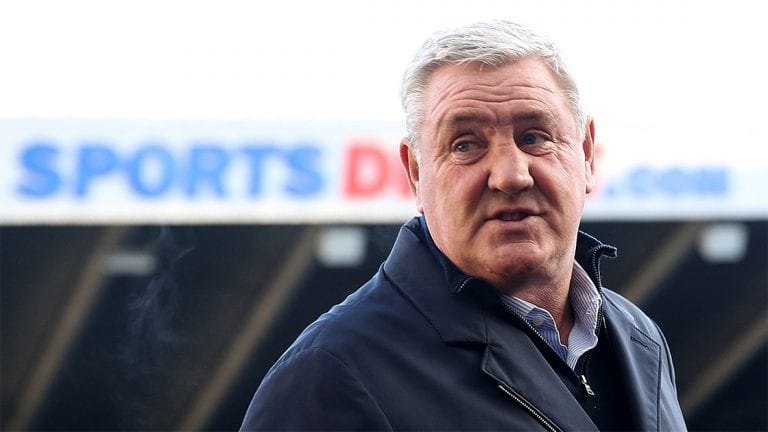 A week before supporters are let back into St James Park, and just over 48 hours since our best win of the season….

Steve Bruce has thrown the Newcastle United fans under the bus on national radio.

Once again, our ‘expectations’ for the club have been questioned and scoffed at in the public domain…..this time from a man who claims to be ‘one of own’.

When Graeme Souness came out with this same claptrap in 2006, I actually phoned Alan Brazil on Talksport and put it down to his disappointment and bitterness at losing his job….after he initially came to Newcastle with good intentions.

The way I feel though towards Steve Bruce, who has tried to manipulate a moment of mini euphoria at the King Power on Friday night, is a feeling of hostile anger.

If ever an act of of self-preservation was so evident and blatant Monday morning’s attempt during interview took some beating.

Steve Bruce, as any self-respecting supporter knows, should have never, ever have got close to managing Newcastle United, for numerous and obvious reasons.

His whole appointment reeked of spitefulness towards the fans from Mike Ashley, who was even willing to hand Sheffield Wednesday £6.5m compensation for the privilege. Seemingly to have one extra little giggle at our expense and to raise a middle finger in our general direction.

After Fulham’s relegation on Monday night, we are now looking at another season of hopelessness and despondency in the Premier League, if the quisling who runs the club and the charlatan who manages them, are still here.

Even though we are all feeling relieved up to a point after this tenuous year, I hope the 10,000 fans at the Sheffield Utd game don’t just turn up for an end of season survival love-in.

By all means show the players how their efforts have been fully appreciated over these last few weeks.

But also have the bottle to let Bruce and the hierarchy know that they are not fit to be a part of the future of our famous old club.