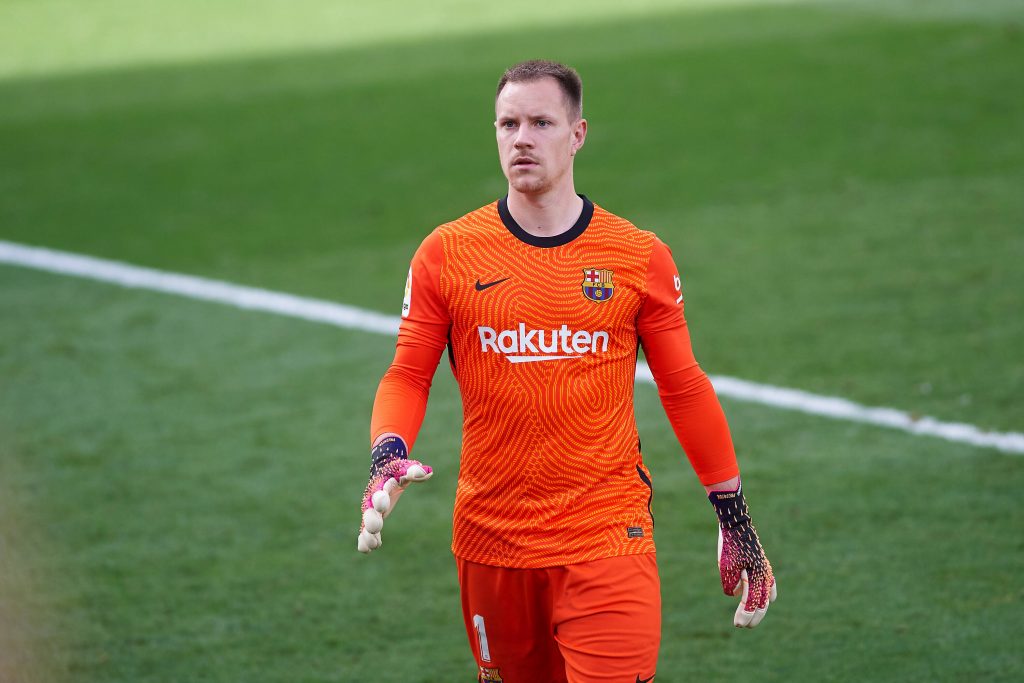 After a very disappointing performance against Granada on Thursday, Barcelona finds themselves in the third position in the league table. In a Twitter poll conducted by Barca Universal, Culés worldwide don’t seem to be very confident about winning the league.

With a win against Elche, Atletico have managed to solidify their position at the top of the table. As the table stands, La Rojiblancos have 76 points, Real Madrid and Barça are second and third respectively with 71 points and their games still to be played. Sevilla are also within touching distance with 70 points.

Poll — Do you think Barcelona still have a chance to win the league?

It’s very easy to understand the despair brought to the Barça fans by the clash against Granada. The Catalan club has seemingly entered into a loop of bottling fantastic opportunities every season. Ever since the defeat against Roma in Rome, Blaugranes have lost crucial ties every year.

The team had seemed to let go of its habit of underperforming when it mattered the most with sensational comebacks on various occasions throughout the season. However, the game against Granada brought back the memories of earlier bottle jobs.

The devastating loss also means that Barça doesn’t have the title race in their hands now. Even if the Catalan giants win their remaining five games, they will not win the league if Real also achieves the same.

Barça are way ahead on goal difference; however, in La Liga, head to head is taken into consideration for tiebreaking. Barcelona will have to win their remaining five games and hope for Real to drop some points on course, too.

Given such scenarios, the title race will heavily hinge on the results of Gameweek 35. Sevilla will travel to Madrid, and Atletico will face Barcelona at Camp Nou in what many say will eventually decide the title.

Out of the four teams in contention, only Real are still fighting in Europe. Coupled with their long list of injuries, it’s more difficult for Real than the other teams involved to clinch the title.

Barça will face Valencia at Mestalla up next. Barça will miss their coach, Ronald Koeman, on the sidelines as he remains suspended after the red card he picked up against Granada. The players will surely look to bounce back after a tough game and continue to display the strong mentality that they have shown so many times this season.

The post Barcelona fans are not very confident about winning La Liga after the loss against Granada appeared first on Barca Universal.