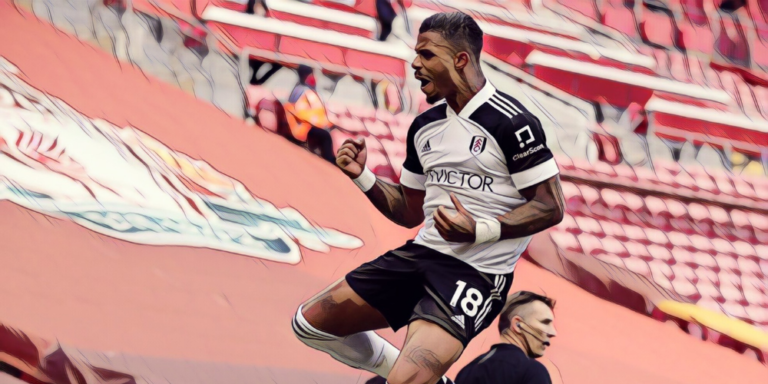 West Ham and Newcastle are interested in signing Mario Lemina from Southampton this summer, following the midfielder’s performances on loan at Fulham.

Lemina signed for Fulham on loan in search of regular first-team football last summer and has impressed despite the Cottagers’ position in the bottom three, with Premier League rivals West Ham and Newcastle now considering a move for the player.

The 27-year-old has not played for Southampton for two seasons after spending the 2019/20 campaign on loan at Galatasaray and the The Guardian are reporting he could be available for a fee of around £7m.

Fulham are understood to have an option to make the midfielder’s loan move a permanent switch, but are seven points adrift of safety with just five games of the season remaining, ahead of this weekend’s west London derby with Chelsea at Stamford Bridge.

Fulham’s relegation would open the door for both West Ham and Newcastle to make their move for the Gabon international as both clubs look to bolster their midfield options during the summer transfer window.

Lemina signed for Southampton for a then club-record fee of £15.4m from Juventus in 2017 and made 52 appearances for the club in all competitions before falling out of favour.

The post West Ham and Newcastle interested in Lemina after impressive loan stint at Fulham first appeared on The Football Faithful.

Matchday 360: ‘We are trying to keep the fans involved from home’ - Manchester City’s Event Manager Anna Pala speaks about the challenges during a pandemic