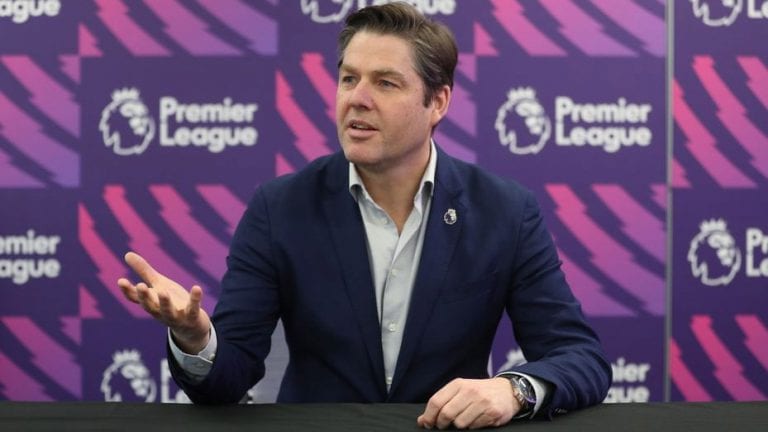 Newcastle fans are set to back inside St James Park in less than three weeks time.

With everything looking to be moving in a positive direction with the virus situation and vaccine programme, the original Government schedule looks set to be implemented.

The next set of loosening of restrictions set for 17 May 2021, when the return of some fans to outdoor sporting events, including the Premier League / football, is part of the proposals.

Only 23 days until the Premier League season ends on 23 May 2021 and Newcastle fans still awaiting official confirmation on how the last two rounds of fixtures are going to work, when it comes to supporters being allowed into those matches.

After the March 2021 meeting of the 20 Premier League clubs, it was revealed that the plan was for there to be both home and away fans allowed into the final two Premier League games of the season.

That plan including the second last round of matches set to be moved from the second last weekend (around Saturday 15 May) to the final midweek (Tuesday 18 May and Wednesday 19 May), to enable all PL clubs to have some fans present at one home match, following the planned Monday 17 May Government date for spectators to be allowed back at the various outdoor sporting venues.

A lot of debate back and forwards since then, but there now appears to be some concrete final plans, revealed only just over two weeks before Newcastle fans and those of the other clubs are set to have their second last match of the season.

An exclusive from The Times says that the Premier League CEO, Richard Masters, has written to all 20 clubs to tell them what the final proposed plan is.

Clubs had already been working on the basis of having stadium 25% full, up to a maximum of 10,000 fans, for the final two rounds of matches.

Now this Richard Masters letter is said to confirm that the Government have also given the go ahead, as from 17 May, for that maximum of 10,000 supporters to also include some away fans.

The Premier League plan outlined in the Masters letter is that 5% of that capacity should be away supporters, up to a maximum of 500.

For Newcastle United, that would mean the final home game against Sheffield United seeing 9,500 NUFC fans allowed and 500 Blades supporters.

Then the very final game of the season, around 5,700 Fulham supporters and 300 travelling Newcastle fans.

There also remains the much talked about possible conditions, with fans potentially needing vaccine ‘passports’ / negative virus tests before being allowed to take up a ticket / seat at one of these final two matches of the season.

With that Sheffield United match at St James Park set to be only two and a half weeks away, you would surely expect some kind of official confirmation from the Premier League and the 20 clubs in the very near future.