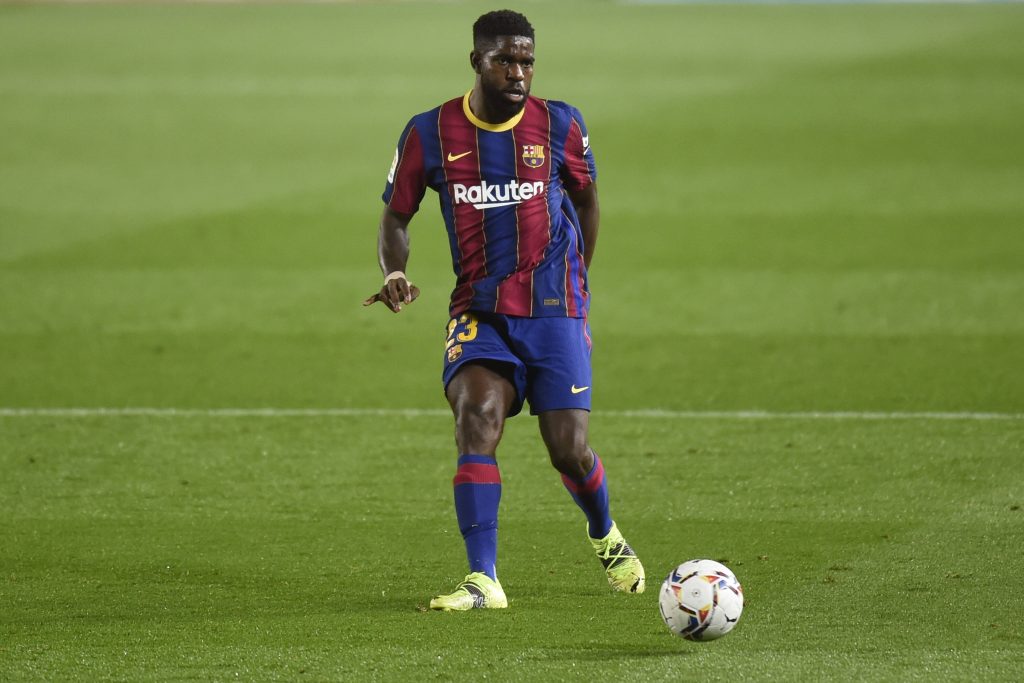 Ronald Koeman has made three changes to the team that took on Villarreal last gameweek in a 2-1 away win as they get ready to host Granada at the Camp Nou in the hope of continuing their title charge. The biggest of these changes comes in defence as Samuel Umtiti has been called in to replace Clement Lenglet in the heart of the defence. Gerard Pique and Oscar Mingueza round off the three-man defence.

Sergino Dest has been replaced as well with Sergi Roberto getting his place as the right-wingback in the 3-5-2. On the other side, Jordi Alba will flank the midfield. Frenkie de Jong and Sergio Busquets retain their place in the midfield, but have a new addition in the form of Ilaix Moriba, who slots in the spot left by Pedri.

No changes in the attack as Lionel Messi and Antoine Griezmann will be looking to continue their incredible form, hitting an incredibly leaky Granada defence on the break.

A win today will take Barcelona top of the table for the first time this season and fans will be hoping the team takes their chances because that is a chance they cannot miss. A lot of pressure on Ilaix and Umtiti today, who replace important members of the starting XI. The slightest of slip-ups could prove to be incredibly costly.