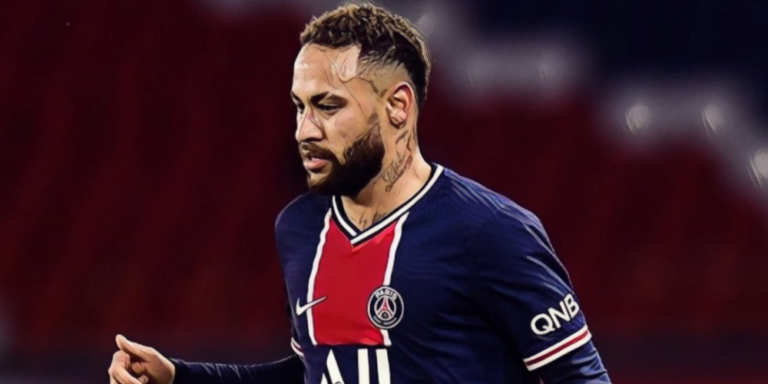 Pep Guardiola has joked that the prospect of facing Neymar and Kylian Mbappe has led to sleepless nights as Manchester City prepare to face Paris Saint-Germain in the Champions League semi-finals.

Guardiola’s side travel to the Parc des Princes for the first leg of their semi-final showdown tomorrow, with the Premier League leaders facing a difficult task against last season’s runners-up.

PSG have impressed in reaching the last four for a second successive season, dismantling Barcelona in the last 16 before eliminating holders Bayern Munich in the quarter-finals.

Mauricio Pochettino’s side possess two of world football’s finest forward talents in Neymar and Kylian Mbappe, with the duo having scored 14 goals between them in this season’s Champions League campaign alone.

Guardiola admits his side will have to be at their best to contain the duo and joked the prospect of facing PSG’s firepower has caused him sleepless nights.

“I try to sleep well last night and I slept well when I was not thinking about their players like that!” Guardiola told his pre-match press conference.

“We will try and stop them by defending as a team and playing well as a team. We will have to adjust something of course, but at the same time, it wouldn’t make any sense to not to be who we are.

“It is normal to adjust, like we will against Zaha against Crystal Palace.

“We are going to concede counter-attacks, they have a lot of weapons.”

Guardiola added that he expects his side to ‘suffer’ across both legs with the Parisians but is hopeful his side can defend strongly as they bid to reach a maiden Champions League final.

“We know we are going to suffer in both games and they are going to have chances. Everyone knows the quality they have. But in the semi-finals of the Champions League, what do you expect?

“But at the same time are we going to spend 90 minutes thinking about this player or that player? You have to enjoy the pressure and the situation.”

The post Guardiola jokes about having sleepless nights over prospect of facing Neymar and Mbappe first appeared on The Football Faithful.