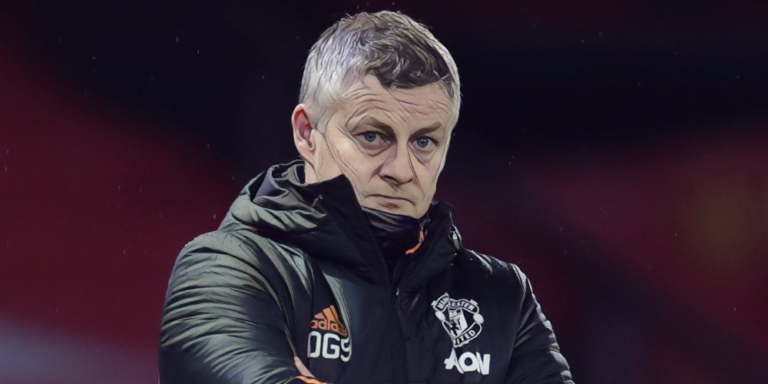 Manchester United manager Ole Gunnar Solskjaer says clubs ‘need a fear of failure’ and has labelled the concept of a European Super League as a ‘bad idea’.

Proposals for a breakaway competition featuring Europe’s elite clubs collapsed this week following an angry backlash from supporters across the world, each of the Premier League’s big six having withdrawn their interest after officially confirming an agreement to join the tournament.

The controversial plans included handing guaranteed annual entry to the 15 founding clubs, a scenario deemed an act of ‘preposterous arrogance’ from Everton with several Premier League sides condemning those involved.

Manchester United were amongst the six English clubs to withdraw their potential participation following the outrage that swiftly spread throughout the sport, and Solskjaer has joined the likes of Liverpool’s Jurgen Klopp and Manchester City manager Pep Guardiola in speaking out against the now disbanded plans.

The Norwegian criticised the concept of guaranteed entry and says success must be earned and not received based on historical achievement.

“I am happy the fans have voiced their opinion and we have listened to them,” Solskjaer said at his pre-match press conference ahead of the Red Devils’ trip to Leeds on Sunday.

“It has brought the football pyramid together.

“I am a supporter myself. There will be a day when I come back and watch Man Utd. I didn’t like the concept.

“We have been pioneers. We had the Busby Babes. We want to be part of European campaigns. But you can’t just give it out because of your name. You have to earn the right to be there. You need a fear of failure. That wasn’t there. It was a bad idea.”

The post ‘You need a fear of failure’ – Solskjaer reveals why he ‘didn’t like’ ESL plans first appeared on The Football Faithful.