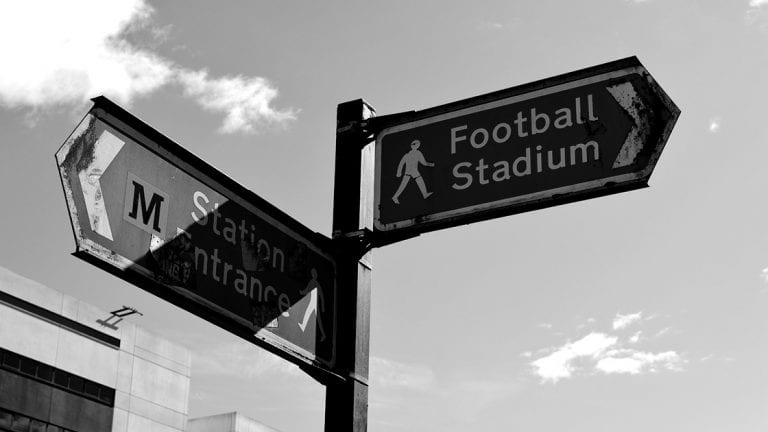 Ian Mearns has tabled an Early Day Motion in Parliament.

The Newcastle United fan and Gateshead MP making the move on Thursday morning.

Ian Mearns doing so in conjunction with MP for Liverpool West Derby, Ian Byrne, as well as the Football Supporters Association.

You can read the Early Day Motion text /details below, regarding fan-led review of football in England.

Those MPs including Arsenal fan Jeremy Corbyn and another Newcastle supporter, Ian Lavery.

“After this week’s out of touch Big Six shenanigans and in conjunction with the FSA (Football Supporters Association) and Ian Byrne (Labour MP for Liverpool West Derby).

‘Fan-led review of football in England

This motion has been signed by 19 Members. It has not yet had any amendments submitted.

‘That this House welcomes the proposed fan-led review of football governance, but insists that it takes a comprehensive view of every aspect of both the men’s and women’s game in England; puts football fans front and centre of the review process and recommendations; asserts that no part of the game should be off the table for discussion, and that the sport of football grasps the opportunity to instigate widespread reform of the national game; acknowledges that football has proven unable to govern itself from the top of the game with elite clubs running roughshod over the wishes of fans, players and coaches, down to the lower leagues where historic clubs have disappeared forever; asserts that clubs are valuable cultural assets which are part of this country’s heritage and deserve special protection; encourages the fan-led review to reconfigure the power structures in football institutions so that fans are at, and continue to be at, the heart of the decision-making process; supports the concept of supporter board members and removes barriers to supporter ownership; seeks to protect clubs, improve transparency and financial sustainability, strengthen the football pyramid, and increase supporter engagement as per the Football Supporters’ Association’s Sustain The Game campaign; gives fans a voice in determining ticket prices, kick-off times, distribution of finances, funding of the grassroots; and emphasises that all of this can be delivered but recognises that a strong, independent regulatory body will be required, as may legislation, for this to be successful.’