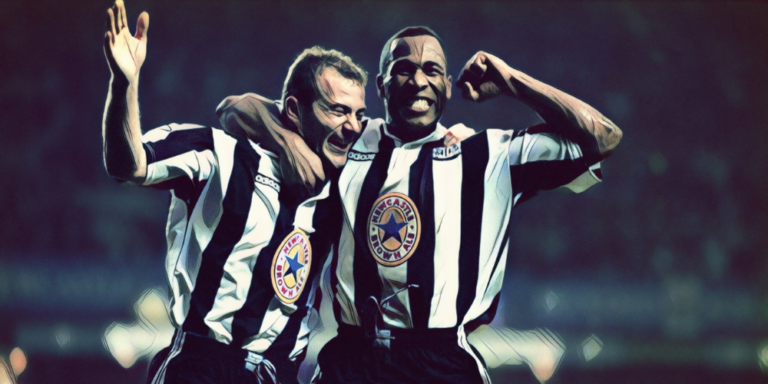 Football is often seen as a results business, but fans will no doubt demand style as well as substance if they’re subjected to uninspiring attacking play.

Finding that balance is the key for most managers at the very highest level, with some memorable outfits of the Premier League era having struggled to turn their swashbuckling sides into trophy-winning machines.

Winning and winning in style is no easy feat, though those who have attempted to deliver success with free-flowing football before ultimately falling short have often left a lasting impression – the quintessential neutral’s favourites.

We’ve decided to look back at some iconic trophy-less teams of the Premier League years, a selection of sides who proved hugely entertaining without winning major silverware.