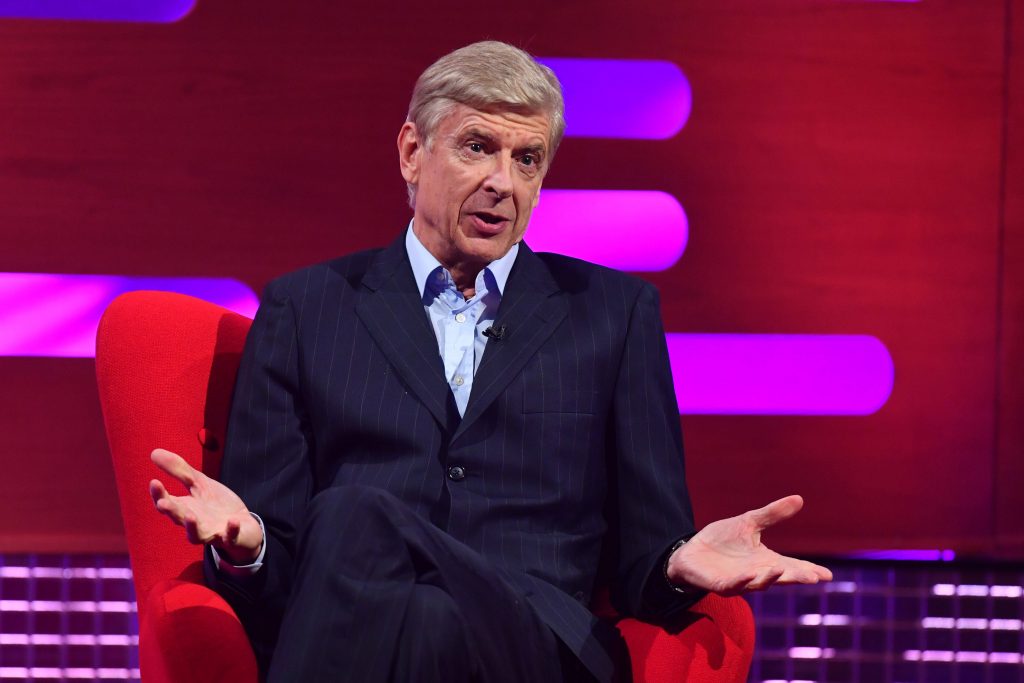 Former Arsenal coach Arsene Wenger, following an astute years-old prediction about the events plaguing football right now, has once again backed up his knowledge of the workings of football.

As multiple clubs prepare to withdraw from the European Super League after an apparent domino effect, Wenger spoke to beIN Sports in an interview relayed via AS, stating that he isn’t surprised that the whole operation of the Super League is falling through.

“It doesn’t surprise me that it didn’t last long. I never believed it would happen, from the beginning. The basic principles of sporting merit were ignored. If you don’t know that and you set out to kill the national leagues, the fans will never accept it. And rightly so,” said the former Arsenal boss.

Arsenal along with Barcelona, Manchester United, Chelsea, Manchester City among others were all set to become founding members of the ESL project spearheaded by Real Madrid president Florentino Perez.

However, recent events indicate that with many players and organisations coming out to voice their opposition to the Super League, the whole project will collapse. Chelsea seem to have set off the reaction, being the first to work on their withdrawal, while Barcelona are also considering it and will try to hold a referendum in the worst case.

Alongside this, major players like Kevin De Bruyne, former Barcelona striker Zlatan Ibrahimovic, Luke Shaw and so on, have also spoken out against the operation.

Wenger had previously stated that he did not believe the project would go very far and labelled it a threat to the spirit of sport. His predictions were indeed accurate and now it seems as though the European Super League will not pan out as planned, with major names like Andrea Agnelli (Juve president) and Ed Woodward (Man United chairman) have all seemingly announced their resignations after massive backlash.